Posted by Postal Pensioners at 10:25 No comments:

KERALA STATE AIPRPA FORMED IN A STATE CONVENTION AT THIRUVANANTHAPURAM ON 2nd OCTOBER, 2014

The State Convention of Kerala State to form the AIPRPA in that State has been convened on 2nd October, 2014. The State Convention was held at BTR Auditorium in Kerala State Electricity Board Workers Association, Thiruvananthapuram. The Convention was attended by 500 delegates representing all the 14 Districts of Kerala State as well as all the 27 Postal & RMS Divisions, Chief PMG/PMG  Offices, Director of Postal Accounts and was presided over by Comrade M.C.Nair the retired Senior Superintendent of Post Offices and a leading Defence Assistant who participated in 1968 Strike of CG Employees as a NFPE member.

A team of Office Bearers led by Comrade M.C.Nair as State President, Comrade V.A.Mohan as State General Secretary, Comrade N.D.Babu as State Treasurer was unanimously elected. Full report about the State Convention and the full list of Officec Bearers elected unanimously with all important decisions taken thereon will be placed in our website shortly.

Posted by Postal Pensioners at 23:41 No comments:

TAMILNADU STATE COMMITTEE OF AIPRPA MEETING IN ERODE
15.11.2014 - 16.11.2014
The State Working Committee of Tamilnadu State AIPRPA will be held for two days from 15th November to 16th November (Saturday & Sunday) at ERODE. Formal Notice for the CWC will be issued to all Office Bearers and District Committee / Divisional Secretaries shortly. Com.N.Ramasamy the District Secretary of AIPRPA in consultation with his District Working Committee had agreed to host the meeting in Erode. The meeting that shall start at 10.00 A.M. on 15th November, will be concluded at about 2.00 P.M with lunch on 16th November. Comrades are therefore requested to reserve their train tickets accordingly.
K.Ragavendran
State General Secretary
Posted by Postal Pensioners at 03:55 No comments: 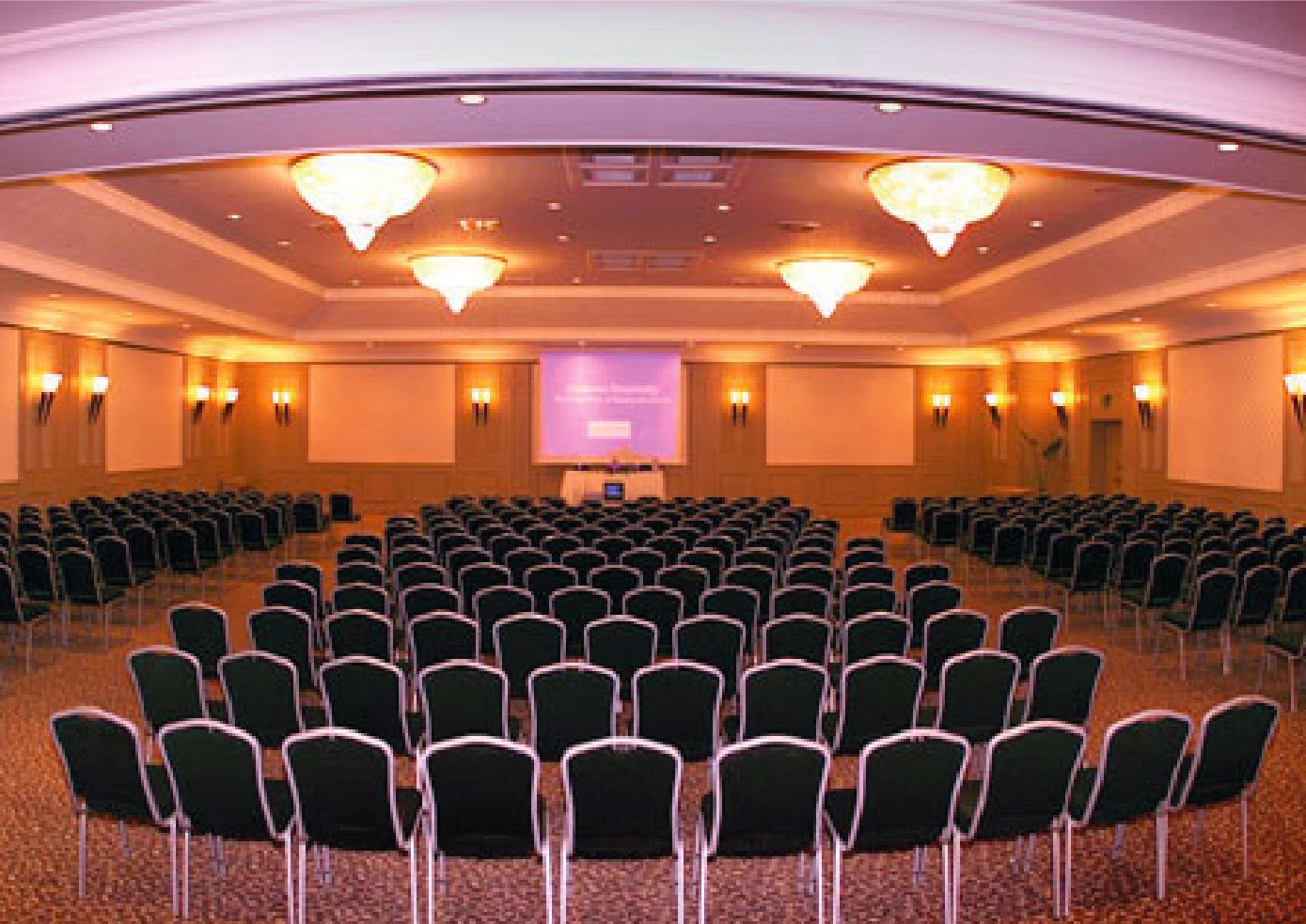 A State Convention of Postal & RMS Penioners is being held in

Thiruvananthapuram City to form the Kerala State All India Postal

The State Convention is organised at BTR Hall,

Posted by Postal Pensioners at 21:51 No comments: