Battles are won but the War is still on

Refixation of Pension to Pre-2006 Pensioners will be from 1.1.2006 but not including higher Grade Pay 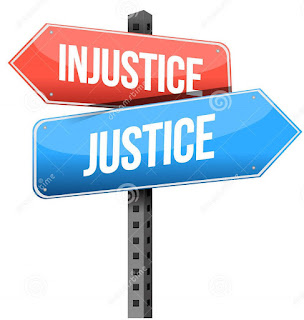 On my way to Shimla to attend the 2nd AIC of GDS NFPE, I am in New Delhi today. I had the opportunity to meet the Postal Board Member Personnel Shri.Ashutosh Tripathi along with Comrade R.N.Parashar Secretary General NFPE and Comrade Giriraj Singh the President NFPE today morning. As requested by the AIPRPA Tirunelveli Comrades, the Member P was requested to consider the mutual transfer case of Lady Doctor of Tirunelveli P&T Dispensary, who is retiring within a year. Member P assured to consider the issue.

We had some interaction with the Officers of the Pension Branch of Postal Directorate and discussed about the Pre-2006 Pensioners refixation of pension issue. It is evident from the discussions that the application of higher Grade Pay to cadres like HSG-I etc from 1.1.2006 will not be applicable to Pre-2006 Pensioners and Family Pensioners as it is unless otherwise the DOPT takes a favourable stand on the issue as recommended by the Ministry of PEnsion & Pensioners Welfare and informed in the earlier SCOVA meeting.As per the 30th July Orders, it is made clear that the refixation of pension will be done from 1.1.2006 instead of from 24-09-2012 for all Pre-2006 Pensioners but the benefit of higher Grade Pay if any was granted to any cadre from 1.1.2006 like HSG-I, Postman / Mailguard etc will not be taken into account for refixation now.

This was our fear also but we thought earlier that with the Supreme Court dismissing all wrongful orders of the Government issued subsequently to 1.9.2008, the issue of grant of higher GP also would be settled. But it is not the case and the long awaited full justice is still far away. Now we will get only the partial justice on the date of effect and on the interpretation of Pay in the Pay Band instead of Minumum of Pay Band.