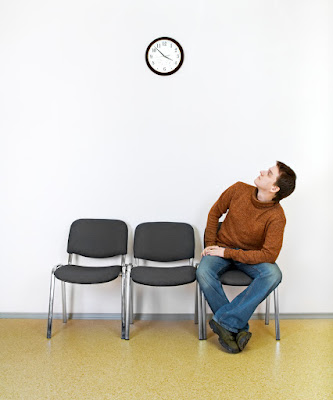 The Pre-2006 Pensioners are denied fixation of pension in the pay scale and Grade Pay corresponding to the cadre or post implemented by Pay Commission. While for those individual pensioners who approached court and won their prayers alone were fixed with their pension in the corresponding pay scales of the cadre or post. Even after discussion in SCOVA, this discrepancy was not rectified for more than 12 years!

AIPRPA CHQ filed a case in CAT Madras on this issue. The case has come up for admission today. After initial discussion and prayer from our Advocate, the CAT Bench has admitted the case and ordered Notice to Respondents. Hearing is fixed on 30.07.2019!