National Federation of Postal Employees has celebrated its Diamond Jubilee celebrations to mark completion of 60 years from its inception as NFPTE in the year 1954 in a mamorable manner at Dwarka in Gujrat.

The Reception Committee comprising of all Circle Secretaries of NFPE Unions in Gujarat Circle has made very excellent arrangements for the historical event. The Open Session was presided  over by NFPE President Comrade Giriraj Singh and anchored by NFPE Secretary General Comrade R.N.Parashar. All General Secretaries of NFPE Affiliated Unions including P3, P4, R3, R4, Admn, Postal Accounts, SBCO, GDS NFPE and Casual Labour participated in the Open Session and graced the occassion on the  dais. Comrade Purohit the Chairman of the Reception Committee and Circle Secretary P3 Gujarat welcomed the gathering and Comrade Asha Ben Joshi Circle Secretary GDS NFPE and the Convenor of the Reception Committee delivered vote of thanks at the end.

Leaders of various Central Trade Unions including BMS and CITU stressed the need for united struggle in defence of workers rights and greeted the NFPE on this occassion of its Diamond Jubilee. as well as Shiv Gopal Misra of AIRF delivered special addressess.Comrade Shiv Gopal Misra declared that there is no alternative but to go on struggle if the Government is adamant to settle our issues and not to desist from its present path of privatisation including Railways and Defence. He assured that the united CG Movement will pressurize the Government to include the issues of GDS for the purview of 7th CPC. He also underlined that the 11th December National Convention by the Staff Side JCM National Council will take a programme of action to achieve the demands.

Comrade M.Krishnan Secretary General Confederation of CG Employees made a punctuating speech and remembered the sacrifices of leaders in building the movement of NFPE / NFPE. 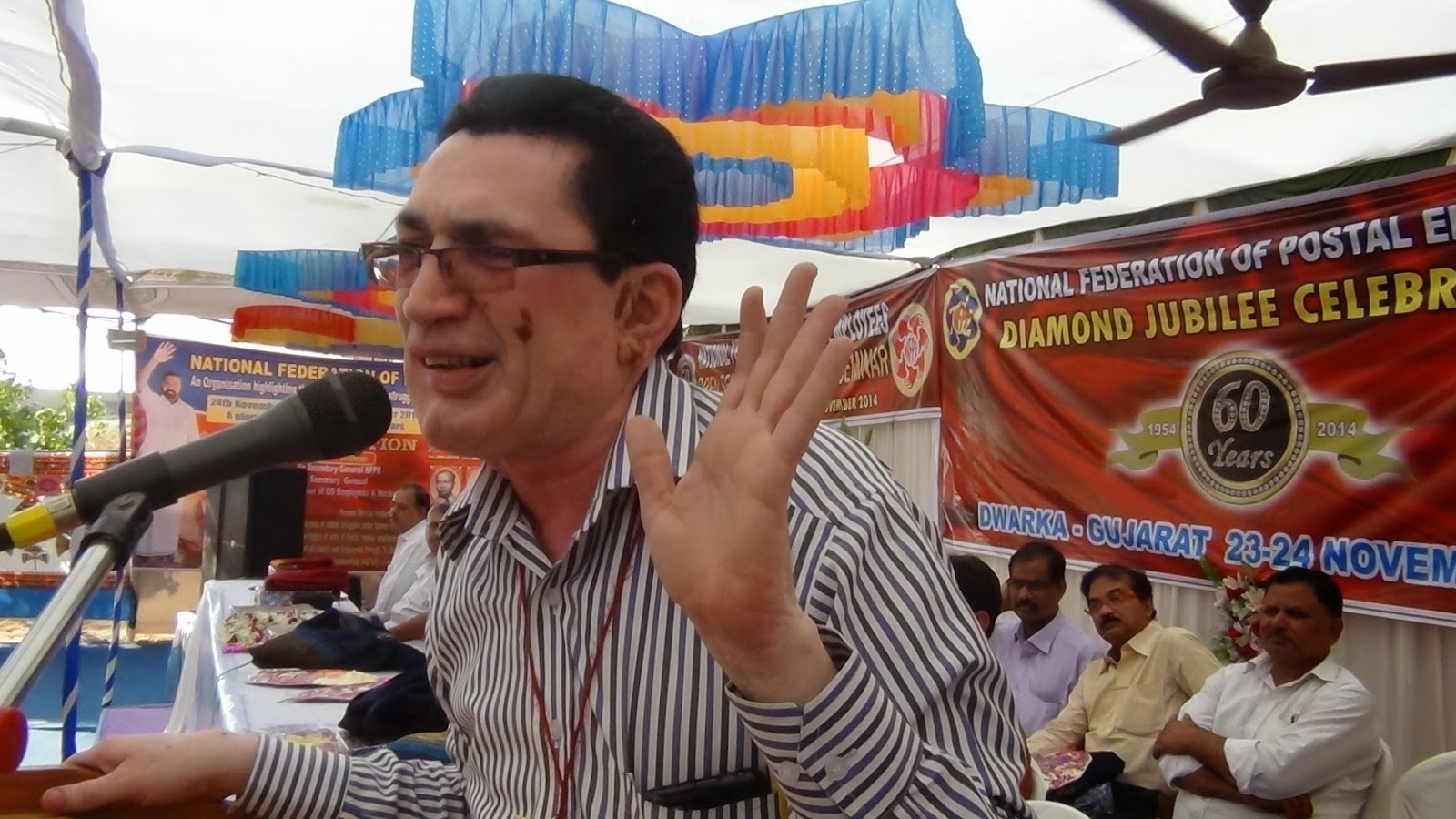 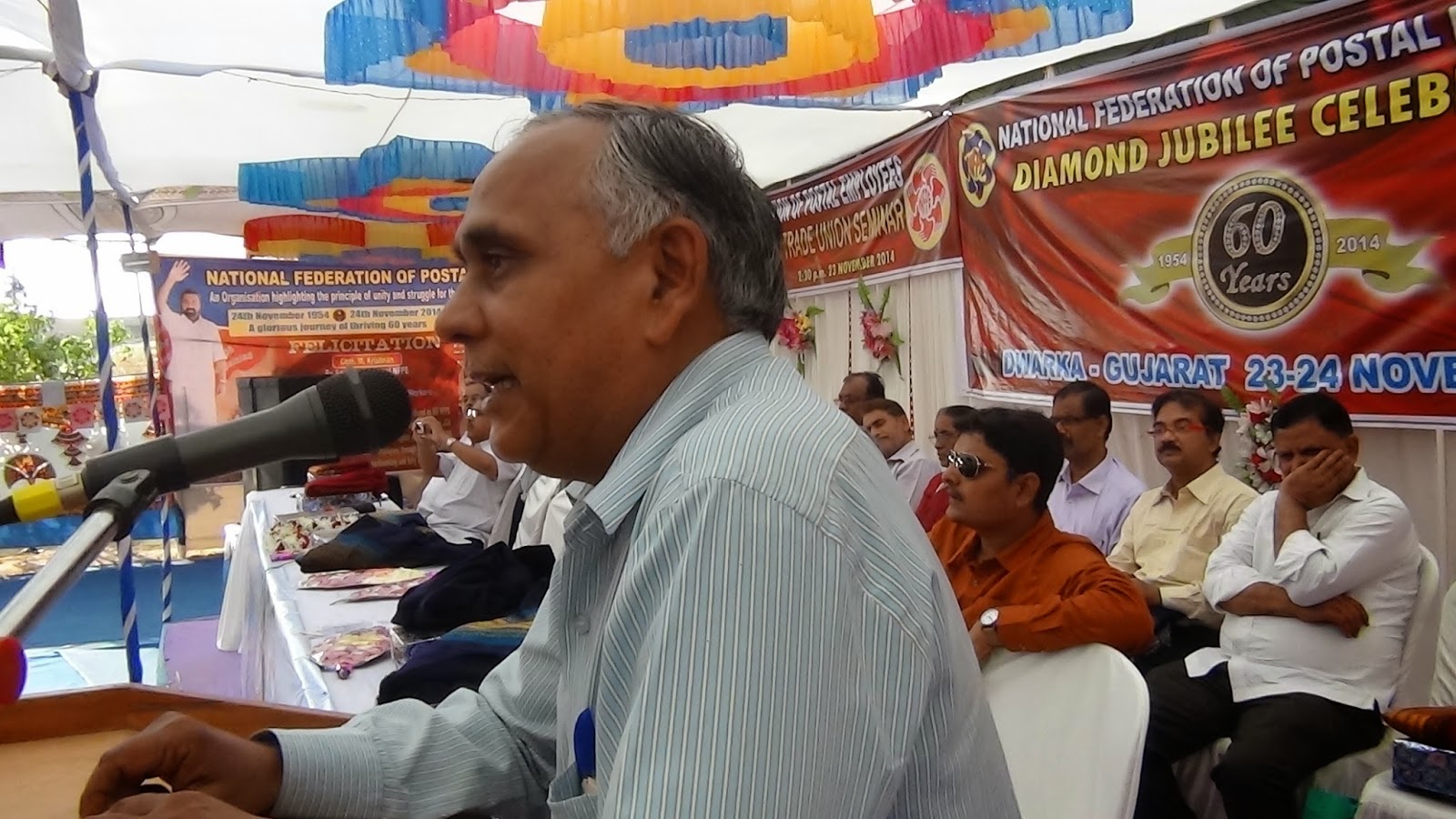 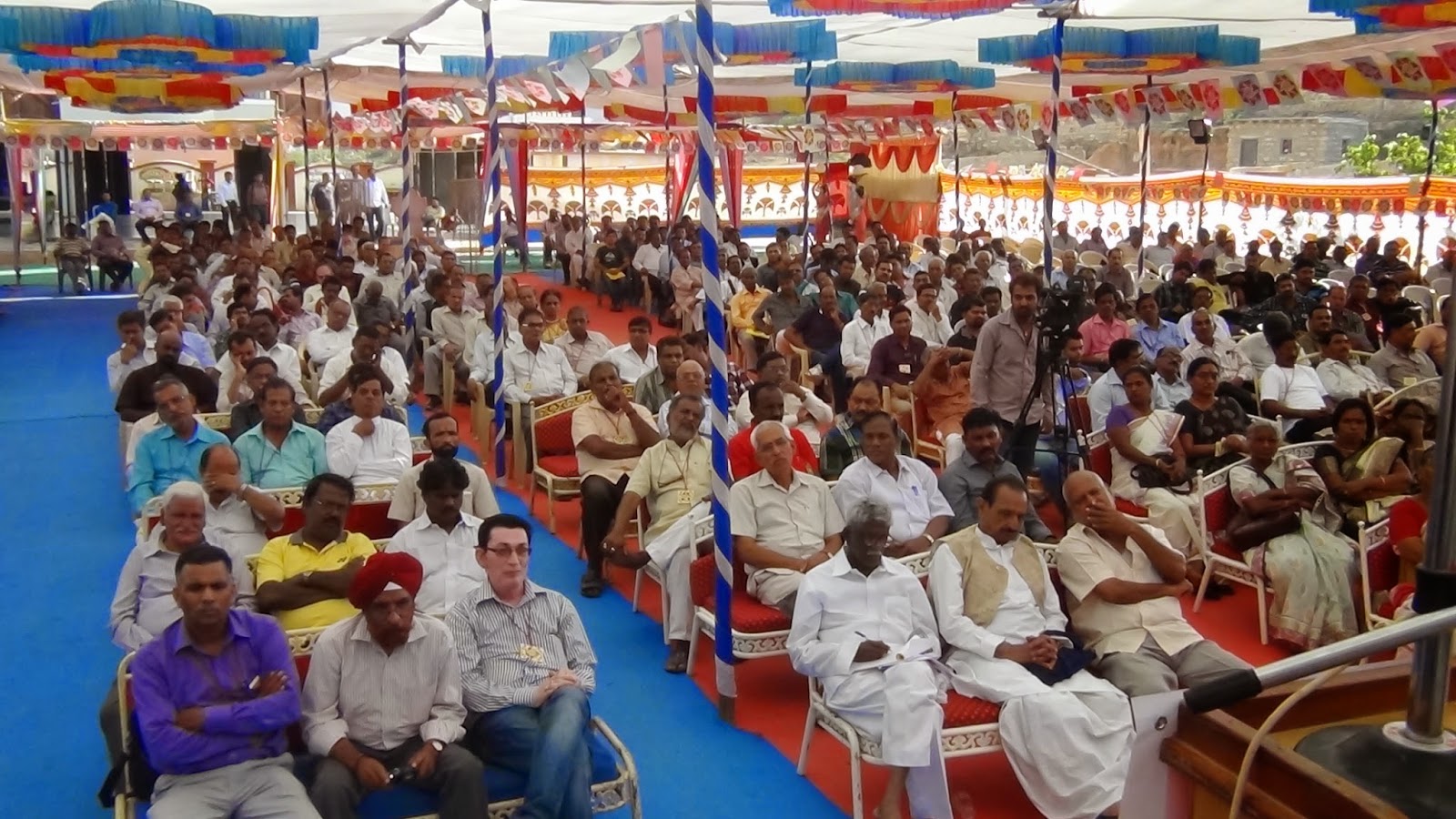 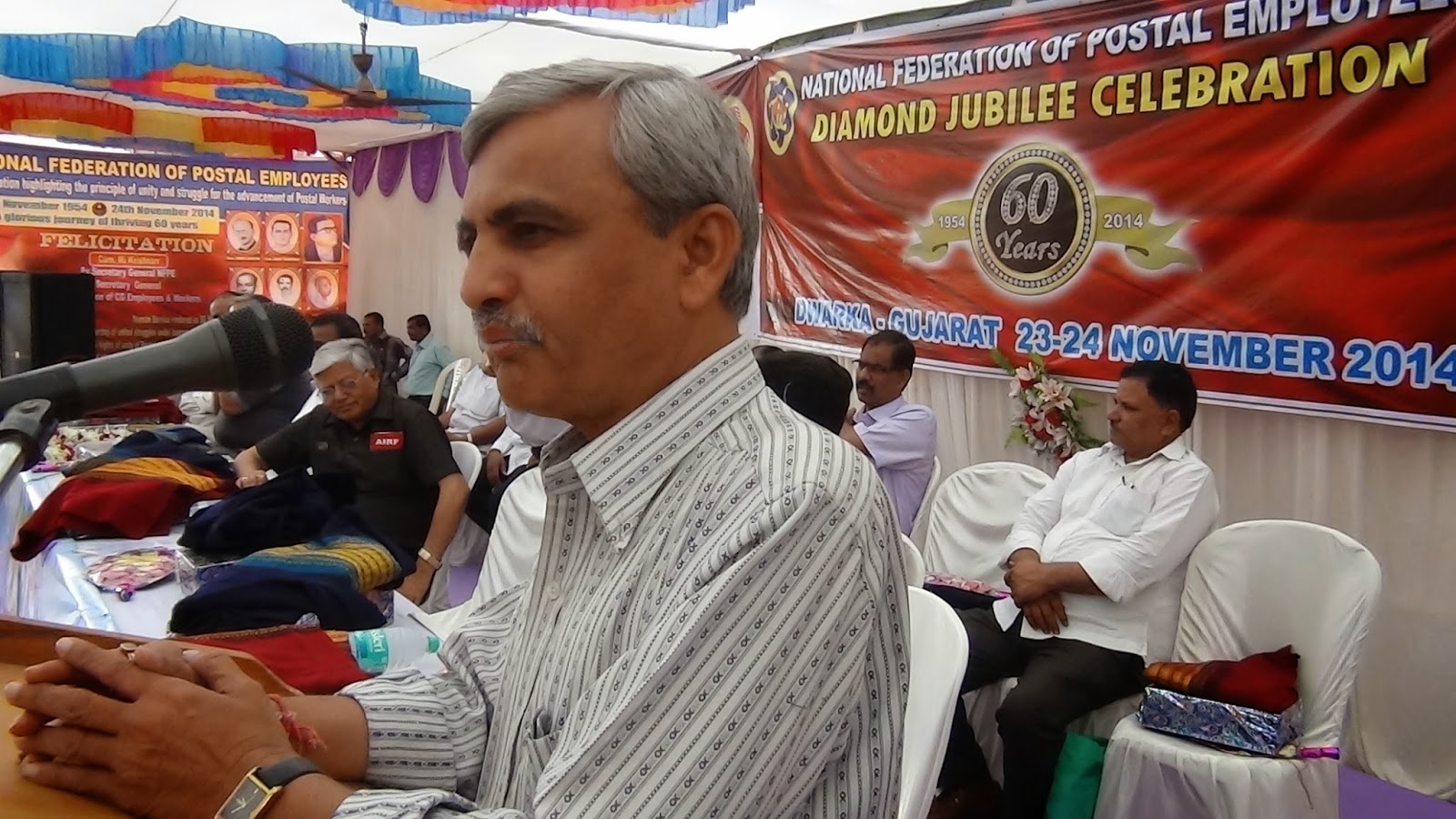 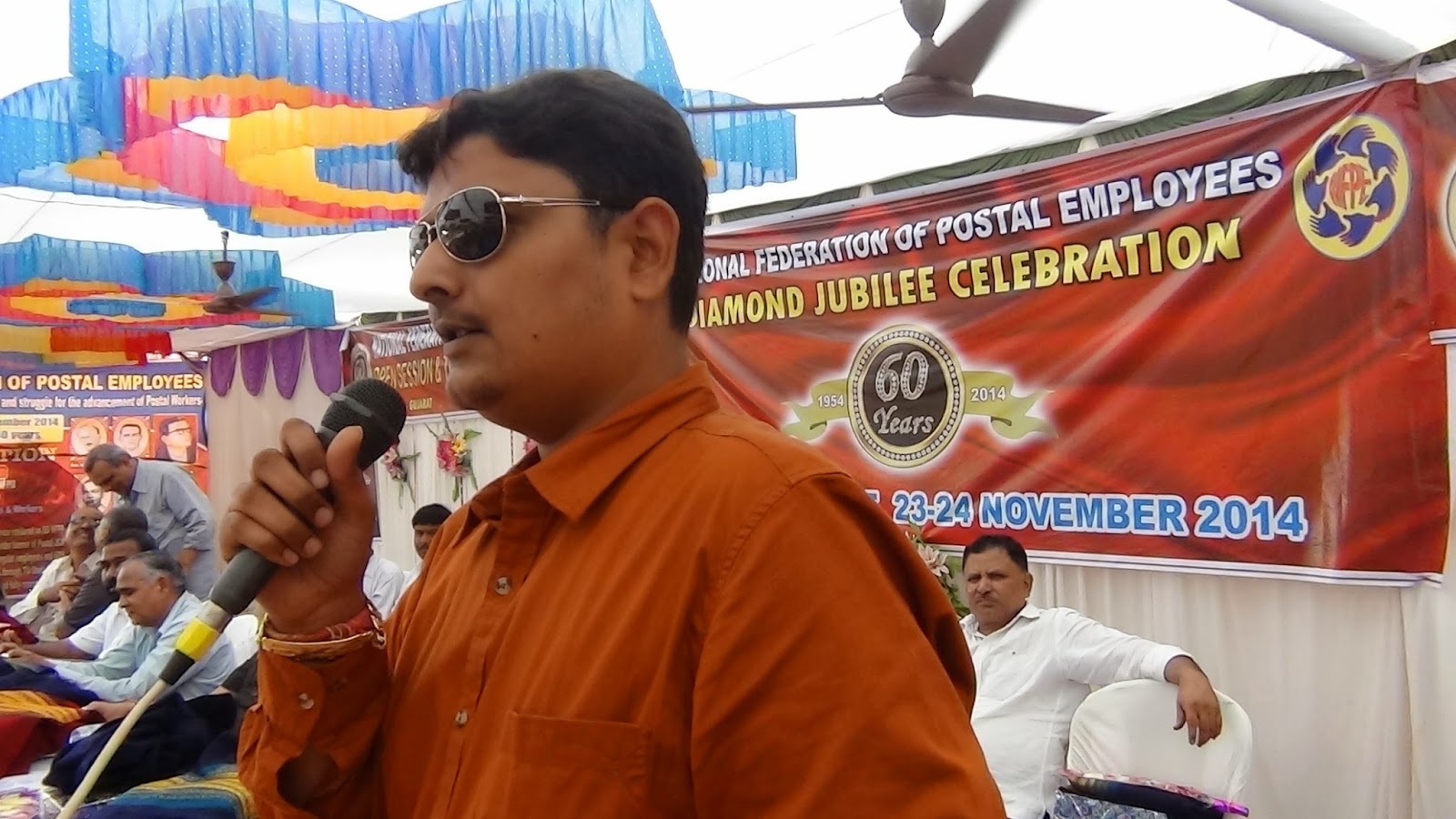 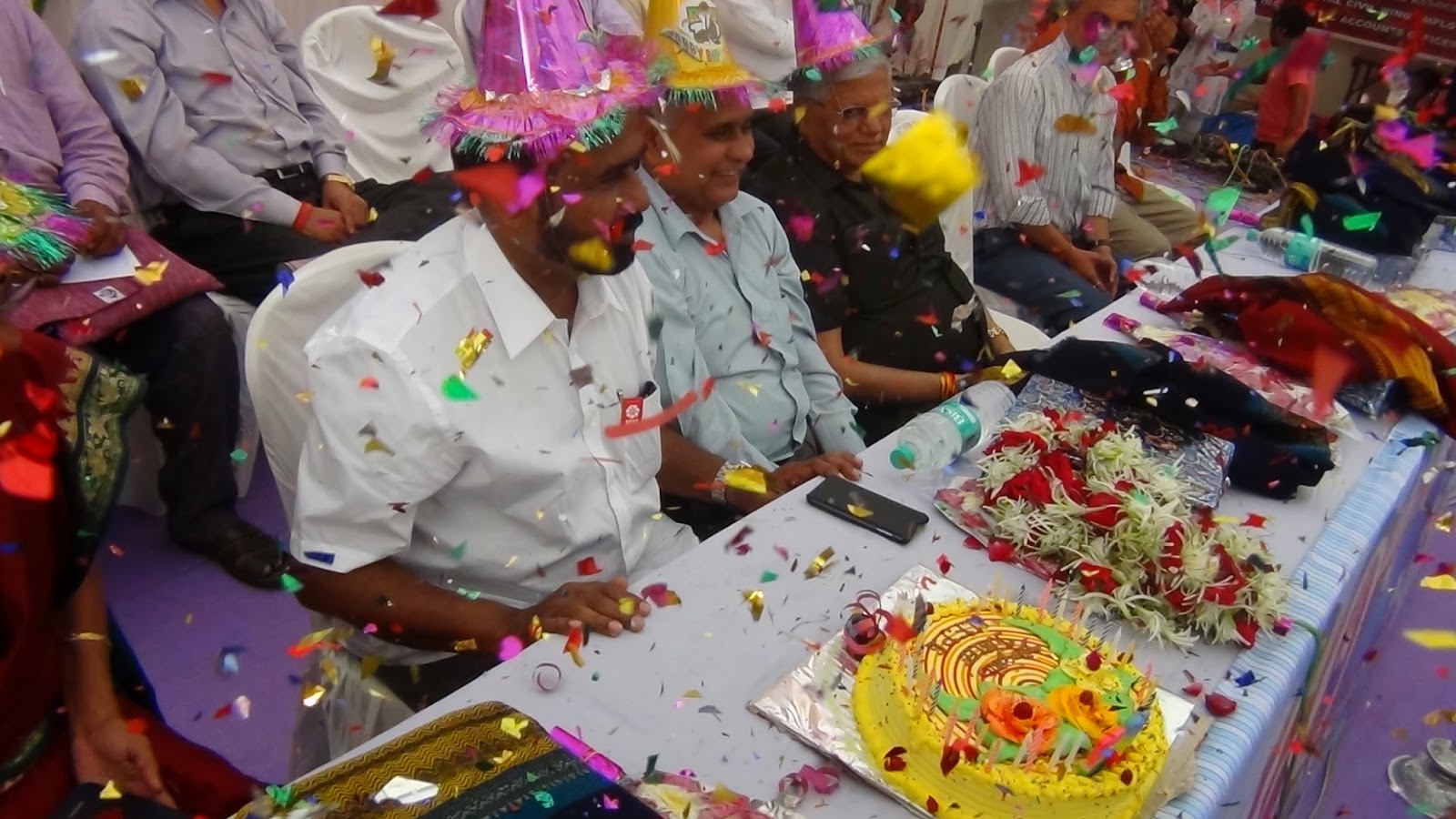 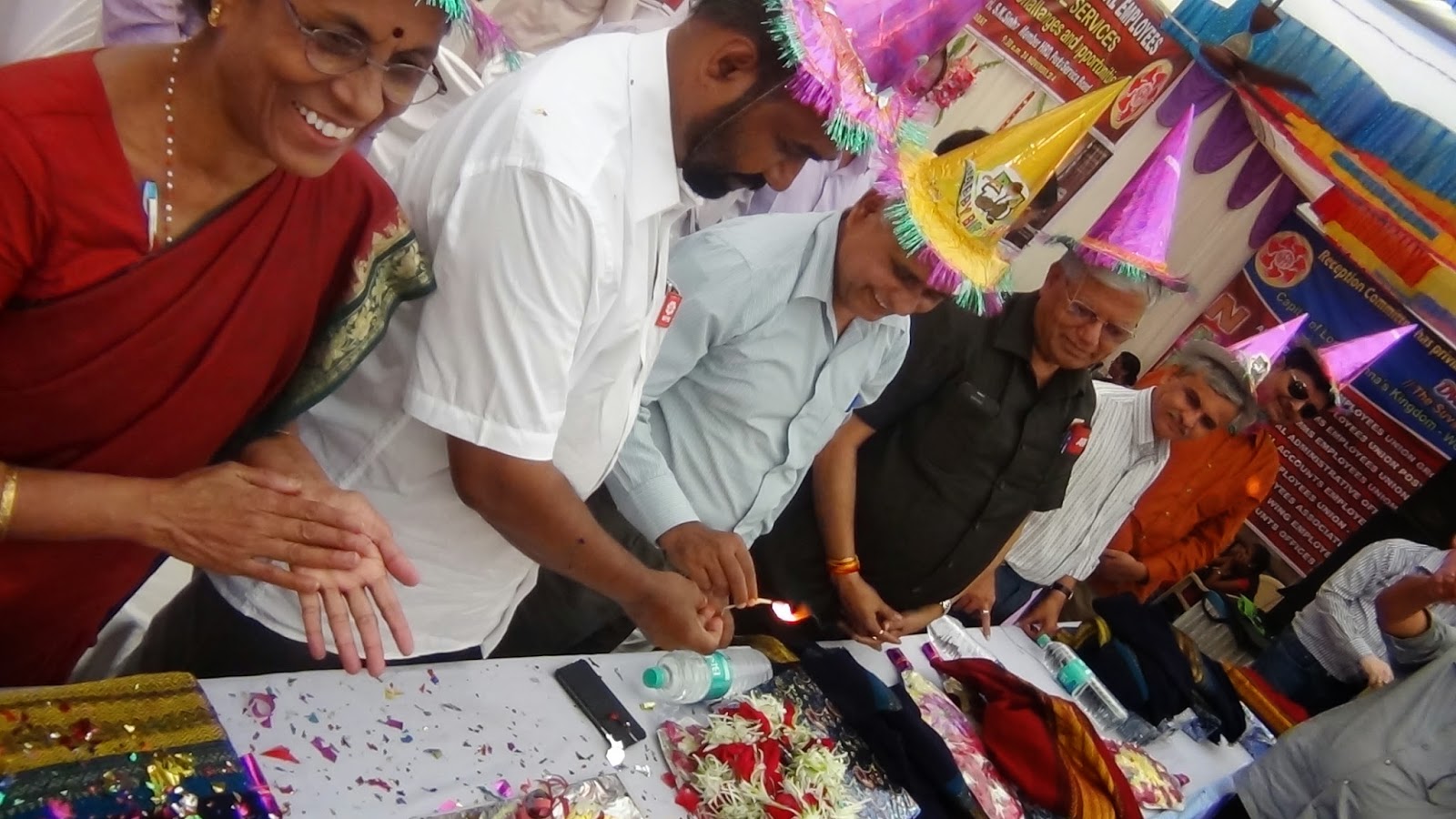 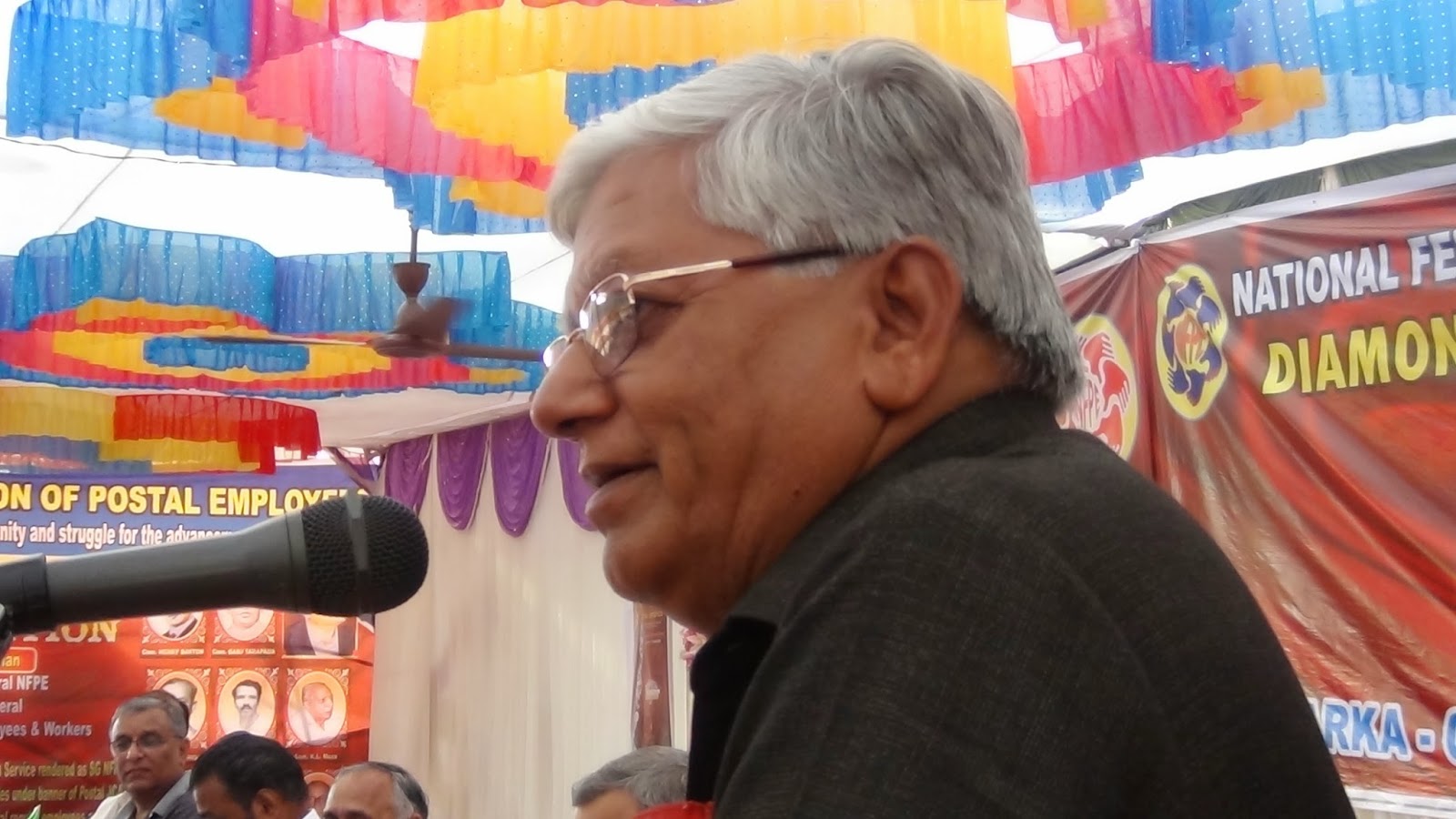 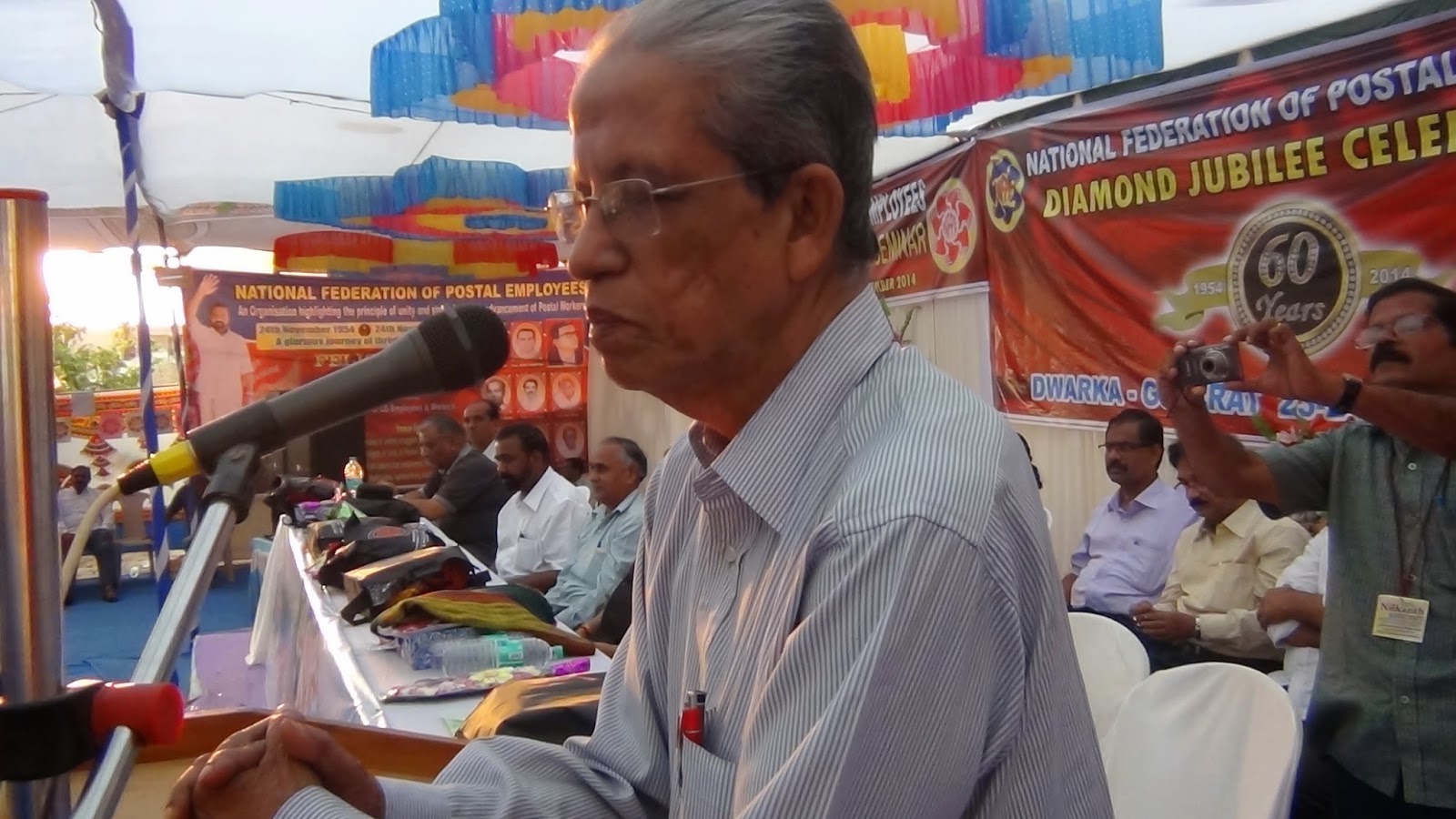 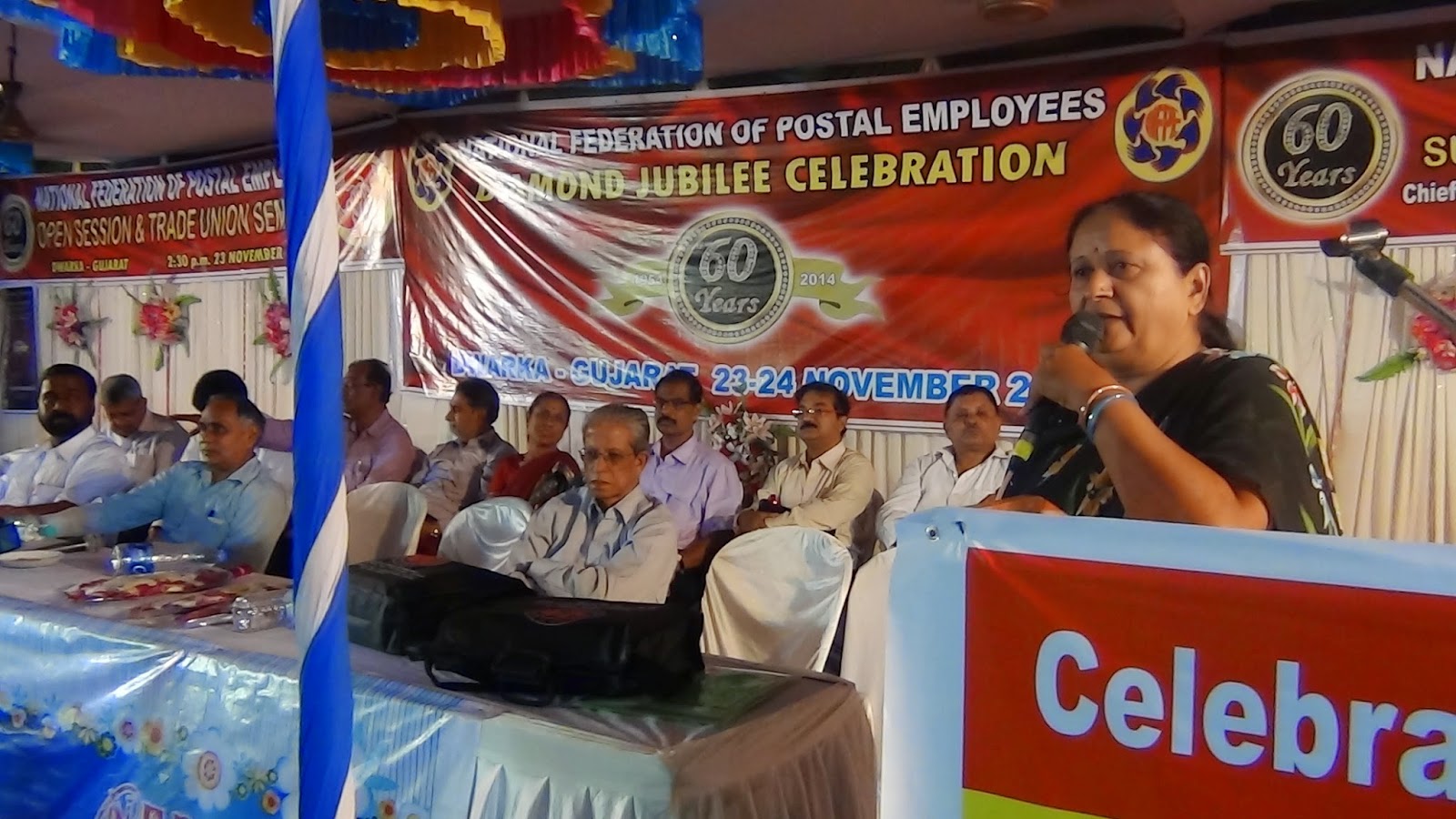 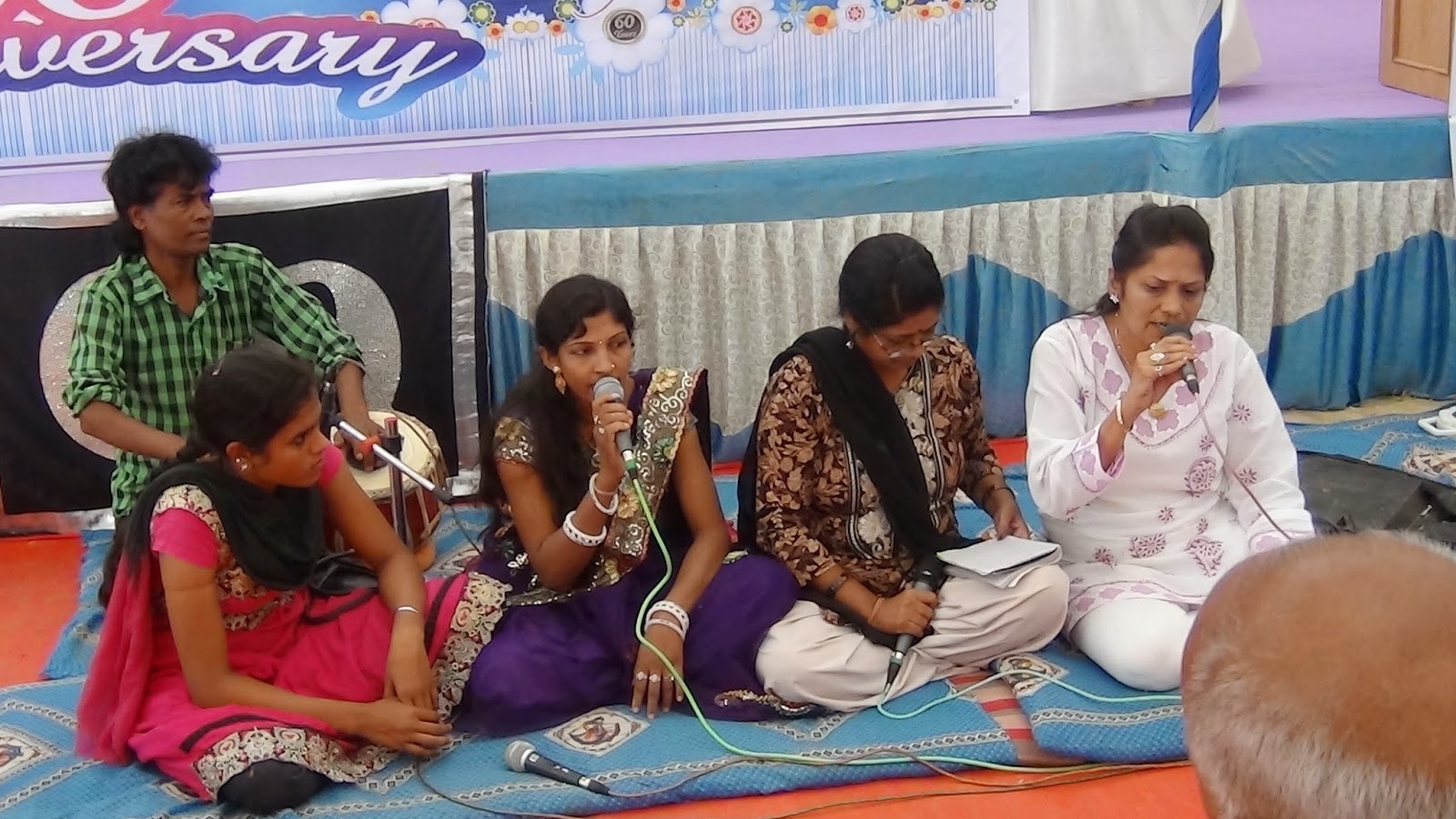 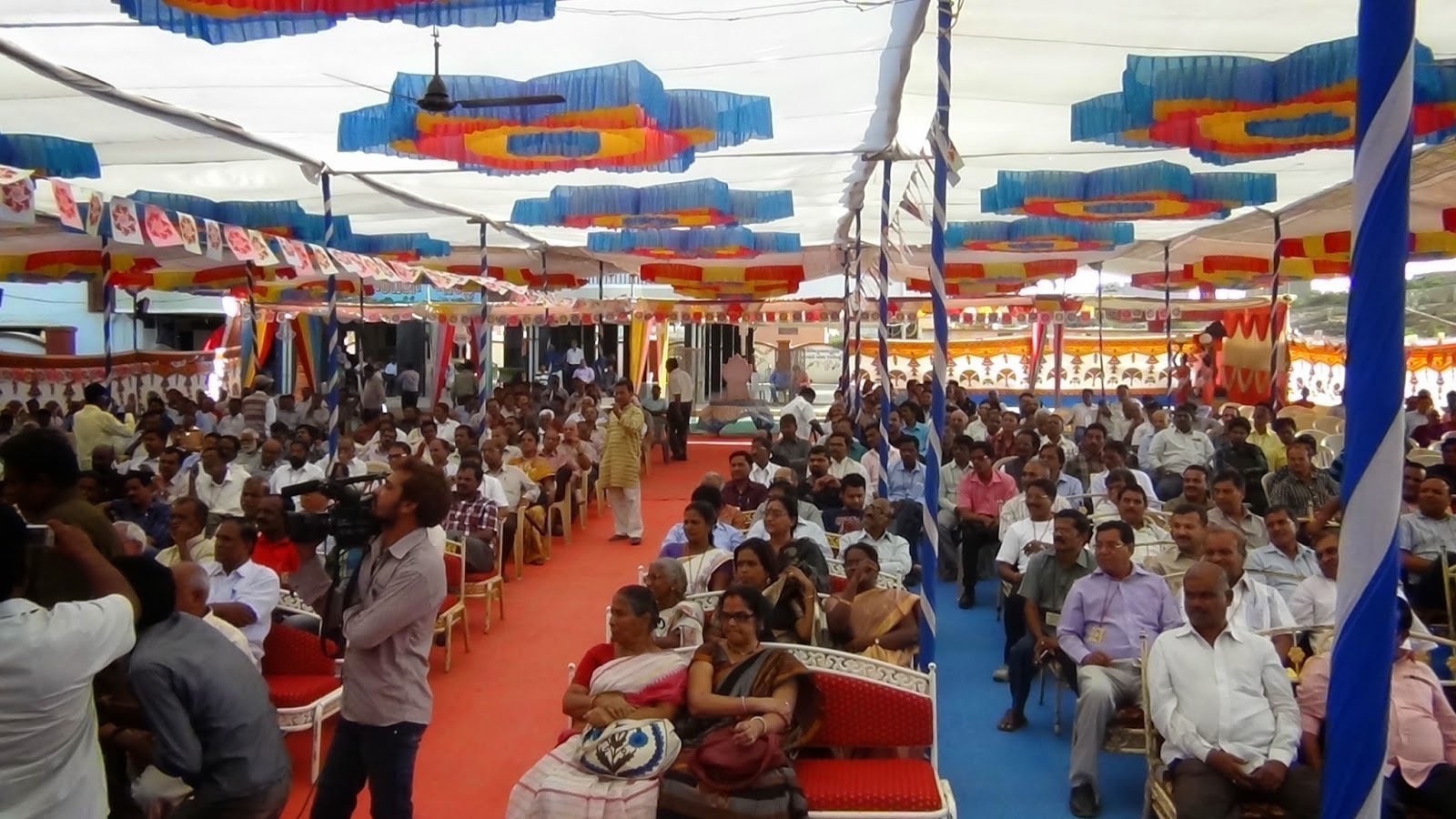 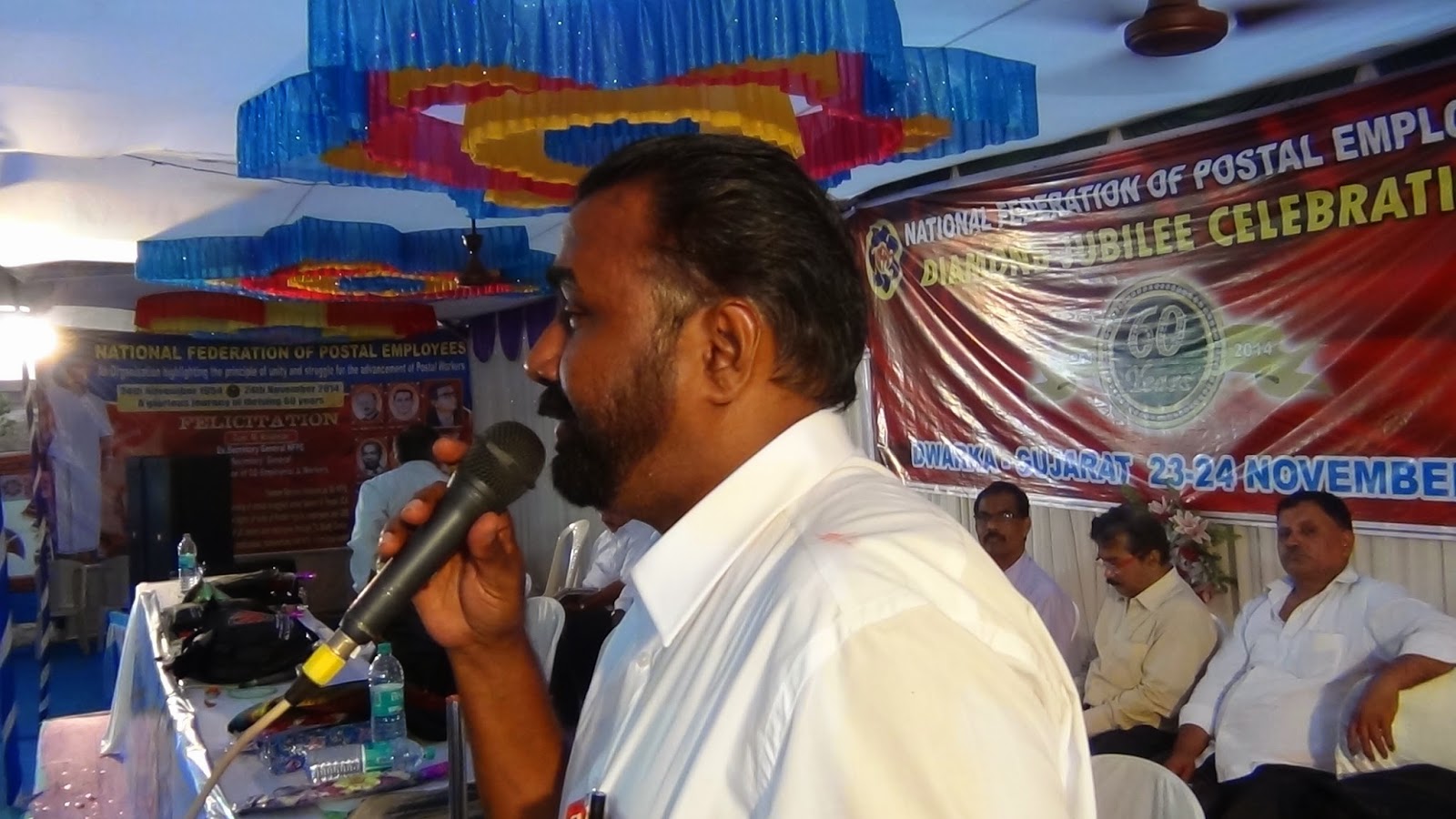 Posted by Postal Pensioners at 09:07