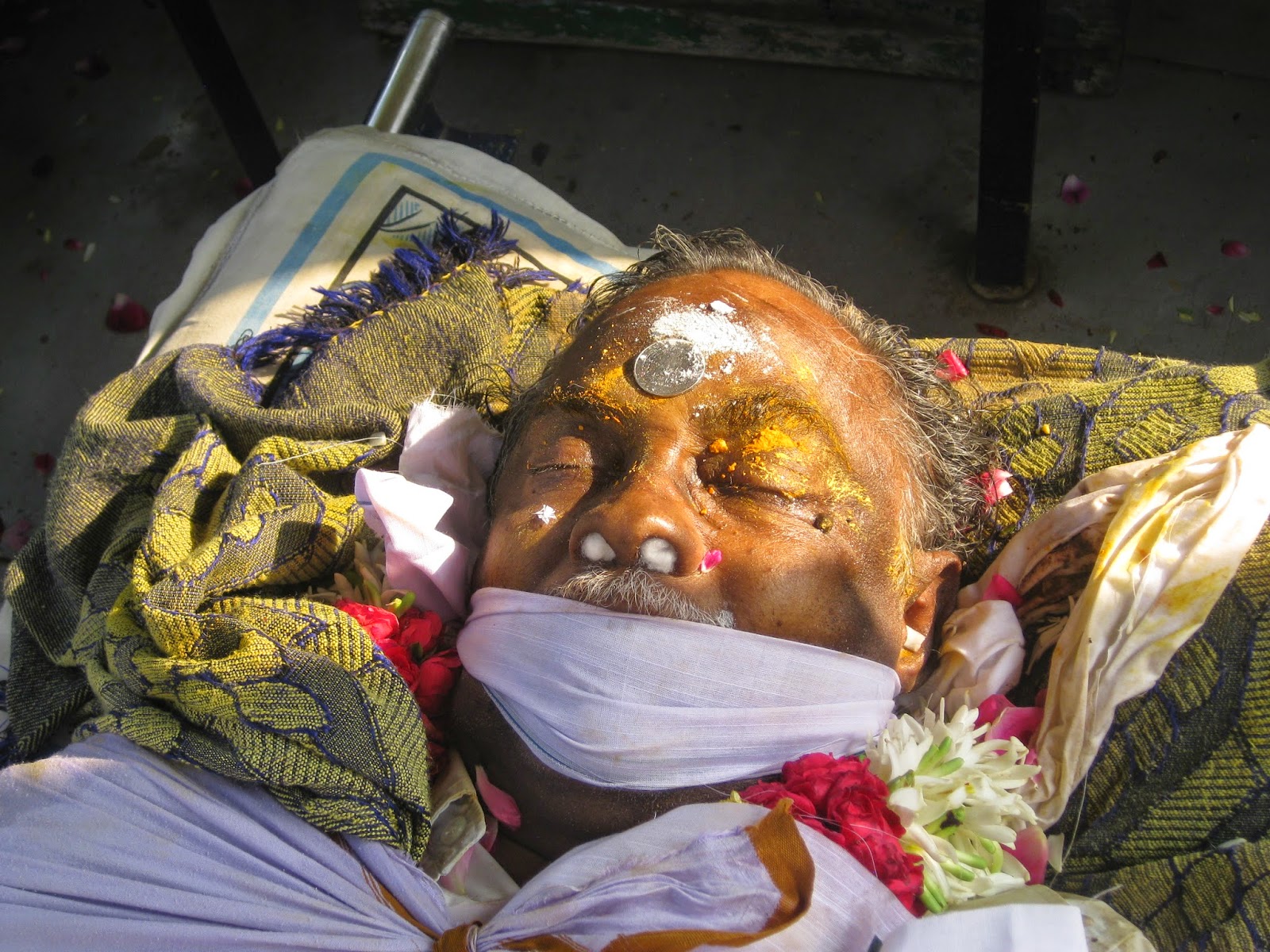 Comrade C.Arjunan the State Organising General Secretary of AIPRPA Tamilnadu Circle and former Divisional Secretary of AIPEU Group C Union of Salem East Division passed away on 16th November night around 10.00 P.M. He was ill for some time after his post-cordiac surgery and despite medical treatment he could not be saved. Comrade Arjunan is a militant fighter for the cause of Postal Employees and after retirement was directly working for the upliftment of poor people in Salem city. Comrade Arjunan was elected as the State Organising General Secretary in the 1st foundation State Conference of AIPRPA held at Salem last year. Our AIPRPA has lost a very valuable comrade.

AIPRPA dips its banner in memory of the departed Comrade C.Arjunan and expresses its deep condolences to all the members of his family.
Posted by Postal Pensioners at 03:59