KERALA MARCHES AHEAD WITH FORMATION OF AIPRPA DISTRICT BRANCHES


Kerala State Convention that was held on 2nd October, 2014 had constituted District Steering Committees for all the 14 Districts in Kerala State. It was also decided to organise District Conventions of Postal & RMS Pensioners in all the Districts to form District Organisations within a time frame to culminate in organising a State Conference of AIPRPA. Accordingly dates have been fixed already  for holding district conventions in several districts. 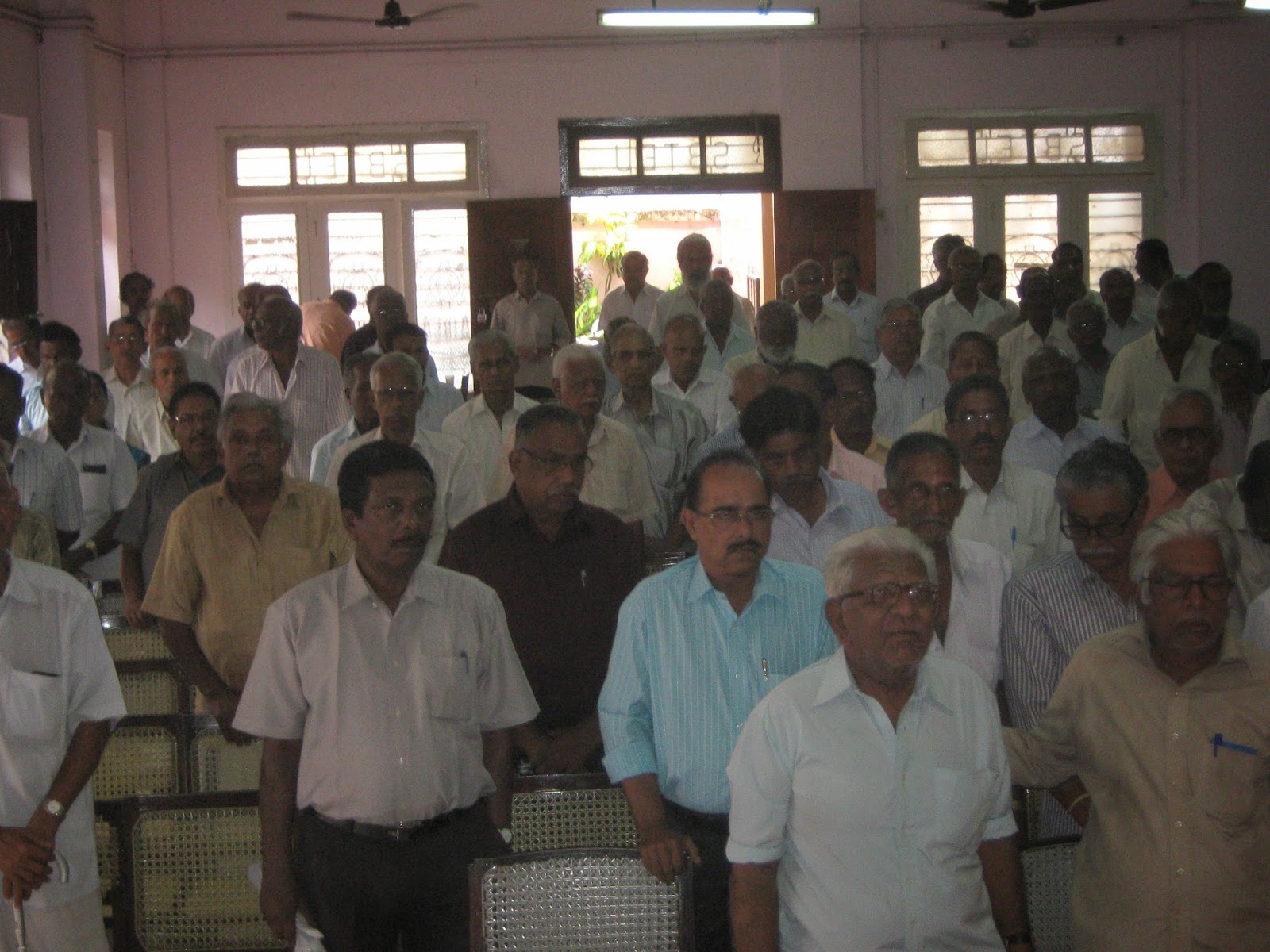 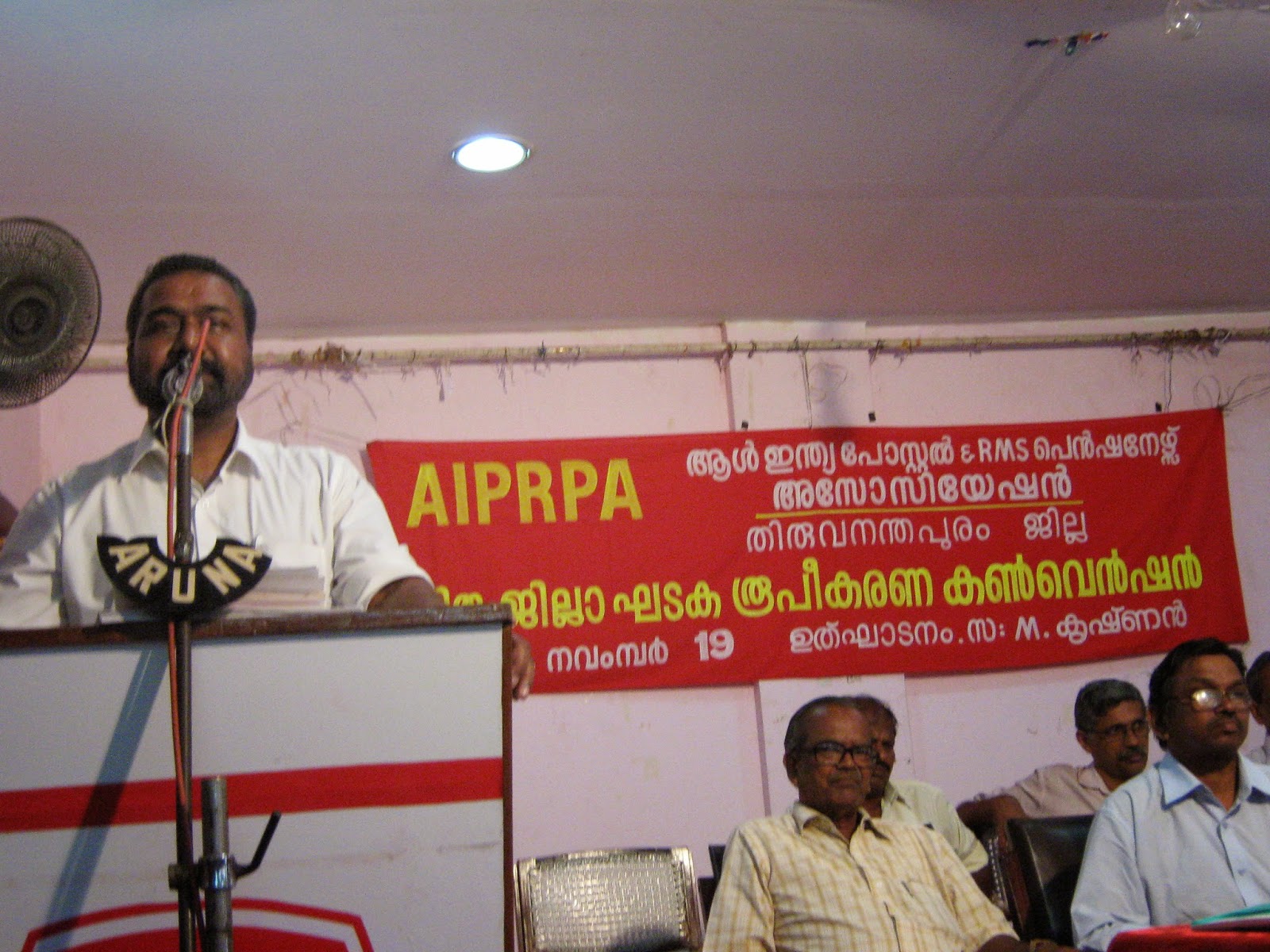 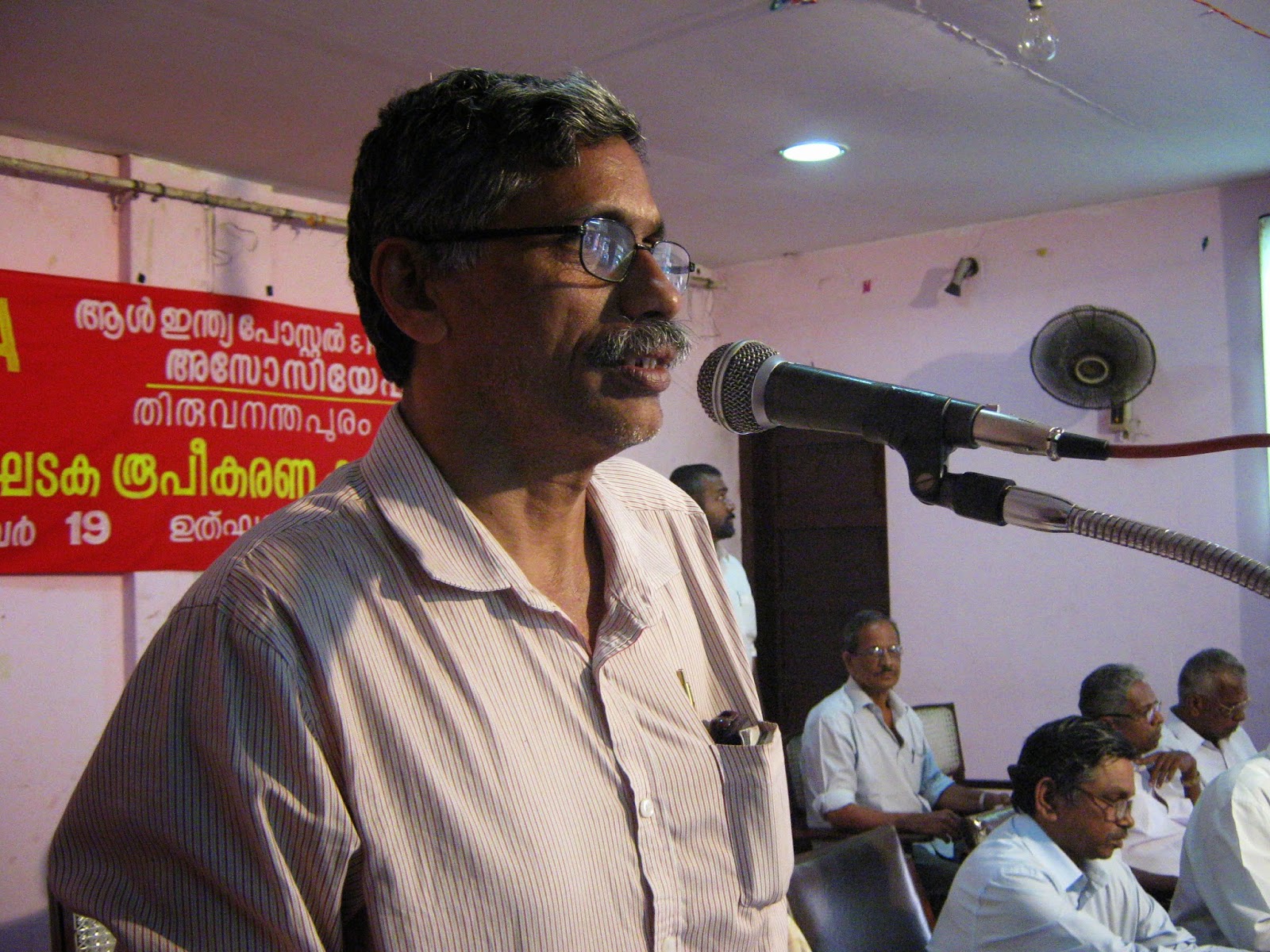 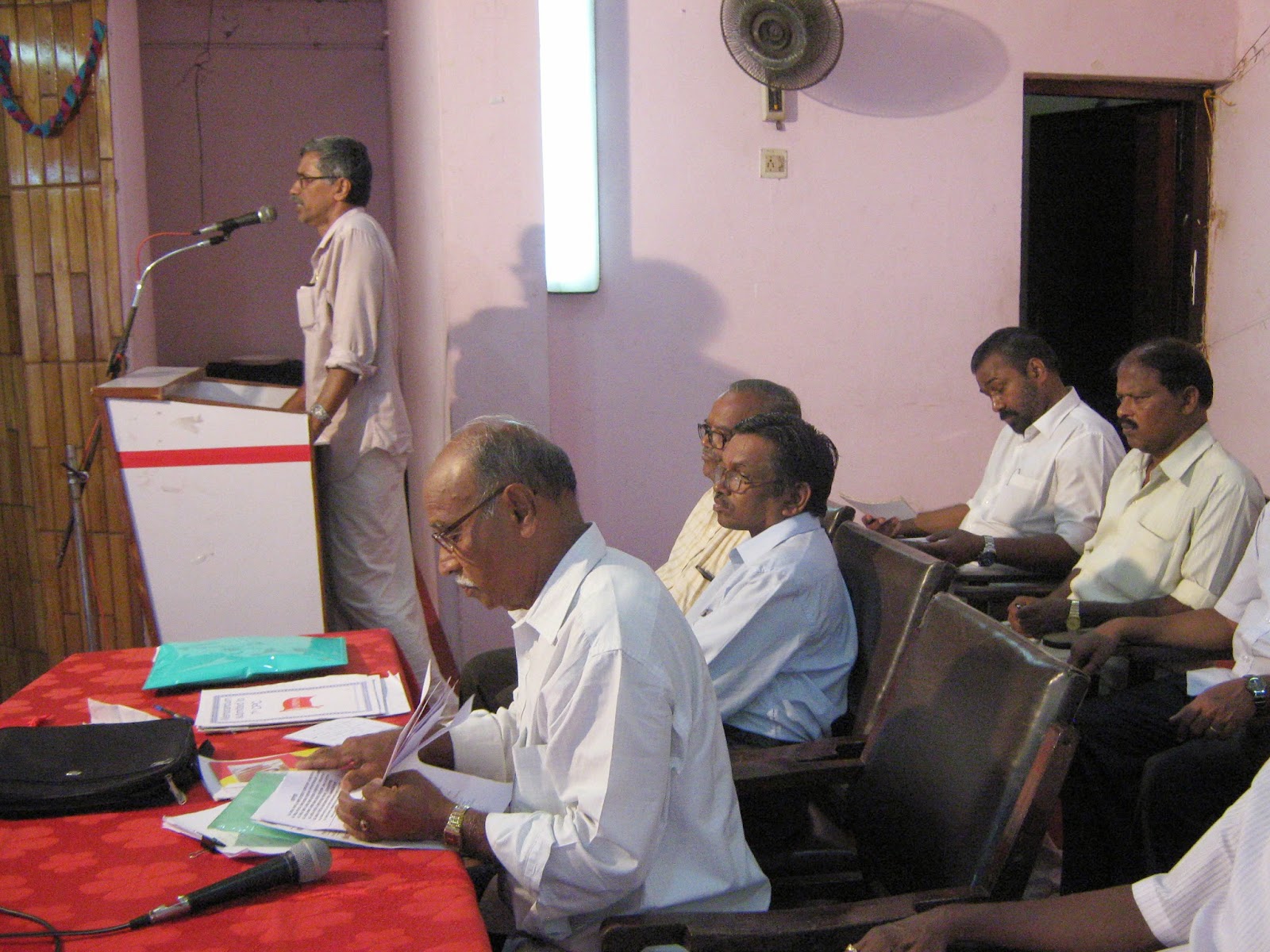 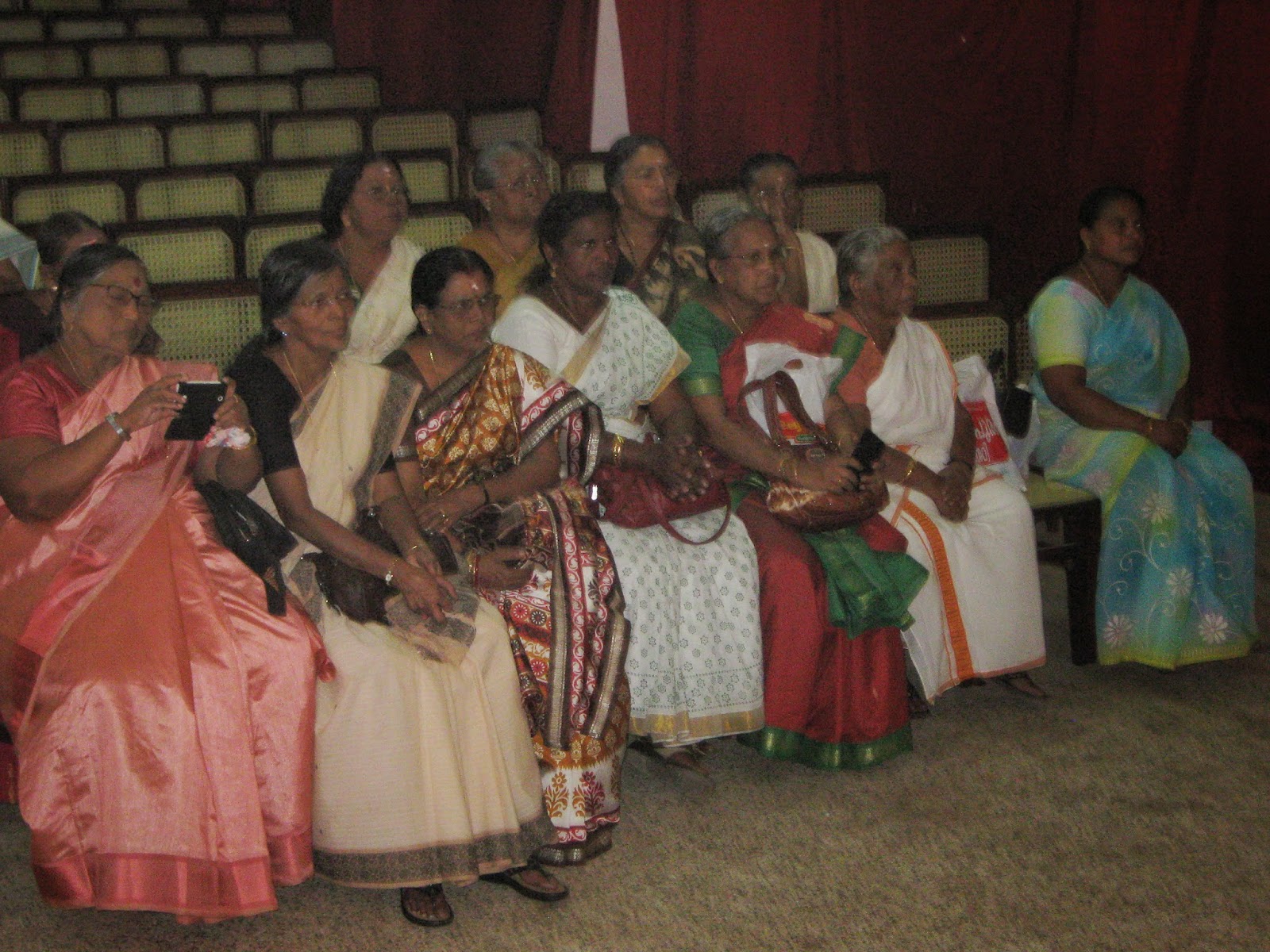 Posted by Postal Pensioners at 23:15