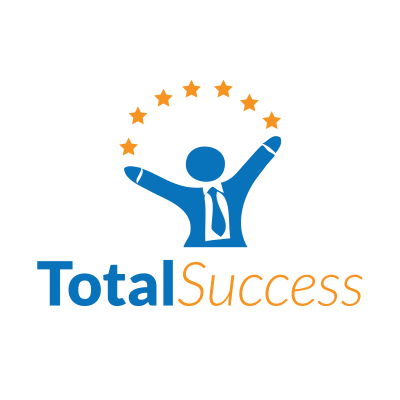 The CHQ has addressed the issue non-drawal of enhanced FMA as per the orders issued by the Department of Pension & Pensioners Welfare to the POSB Pensioners and due to inordinate delay issued a call for nationwide protest demonstrations before HPOs / Divisional Offices / ROs / Chief PMG Offices.

The CHQ also sent an email to the Secretary Department of Posts communicating the protest action to be undertaken by Postal & RMS Pensioners on 12th January, 2015.

NFPE also wrote to Directorate about the issue and has taken efforts to expedite the issue of endorsement orders.

As we launch the protest demonstrations in various parts of the country as per the call, the Directorate issued its endorsement orders and in turn the offices of Chief PMG are sending the orders down below. This is a success to our organisational efforts.

The CHQ congratulates all State and District organisations of AIPRPA for organising the call very seriously - The CHQ also thanks the NFPE for its earnest efforts to get the issue sorted out with the Postal Directorate - The CHQ thanks the BSNL DOT Pensioners Association for its solidarity with the cause of Postal Pensioners. CHQ also thanks all Circle and Divisional Unions of service associations and unions for their cooperation and support to AIPRPA.

The orders issued by the Directorate is reproduced below: 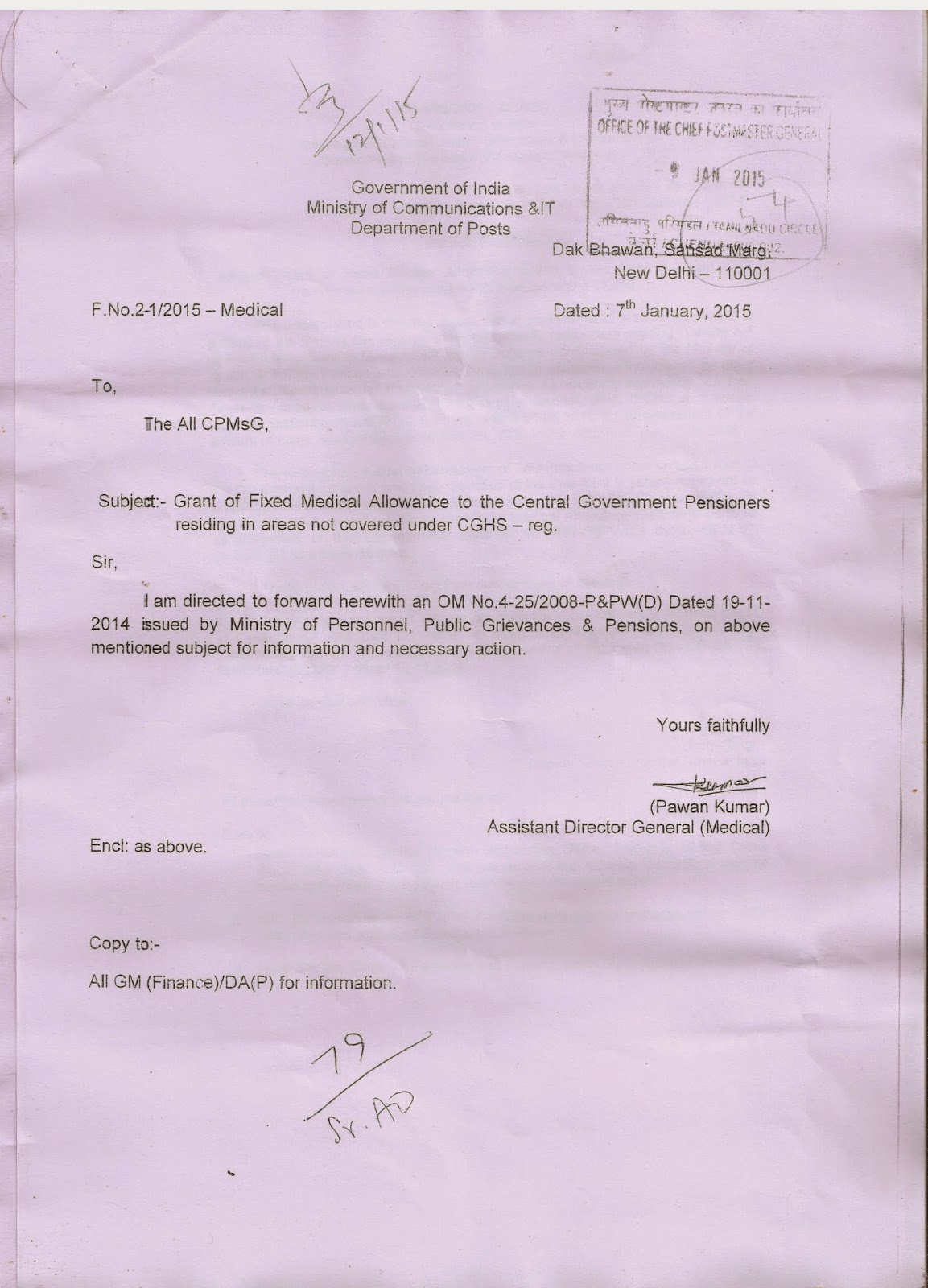 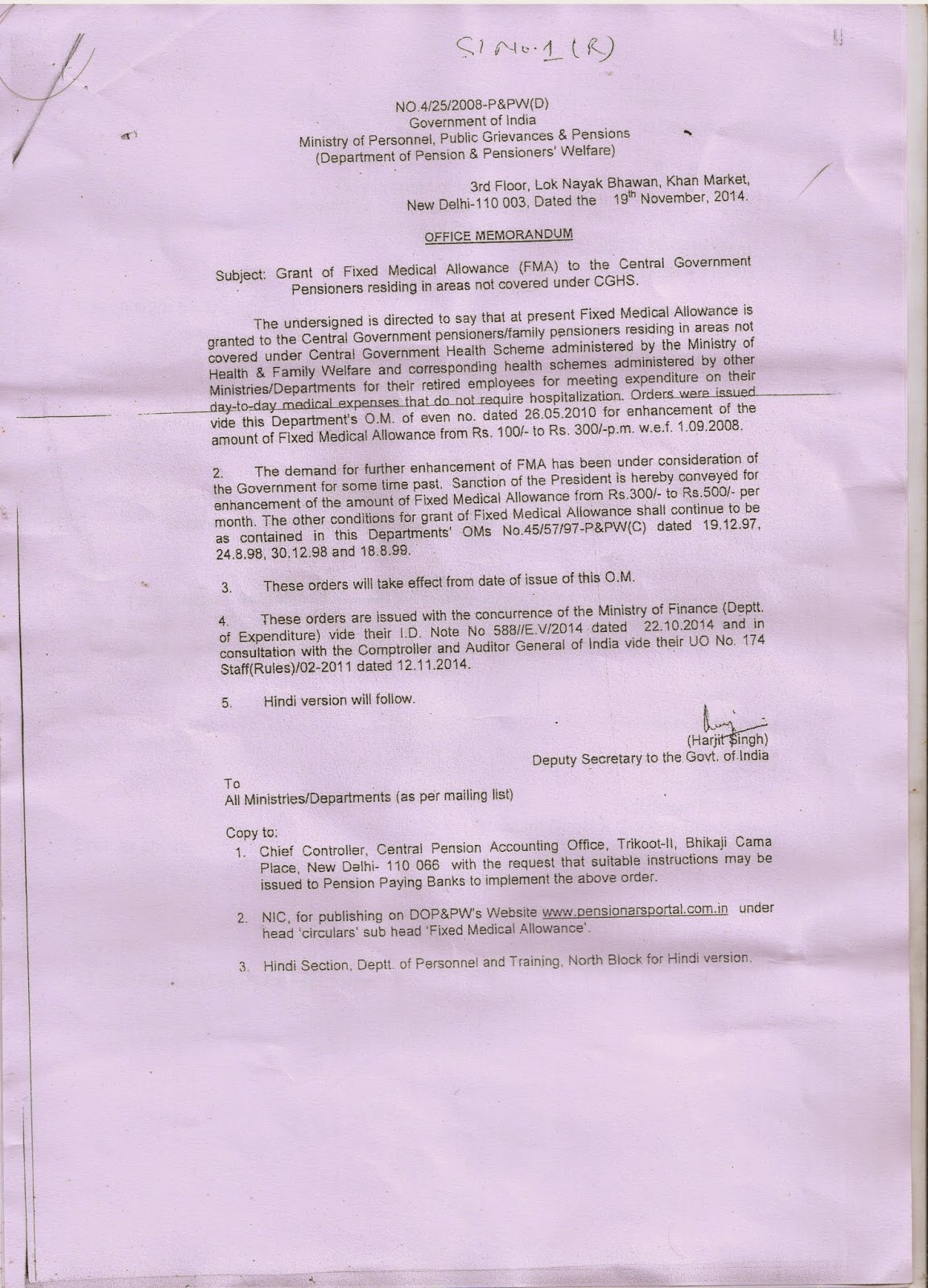 Posted by Postal Pensioners at 02:42