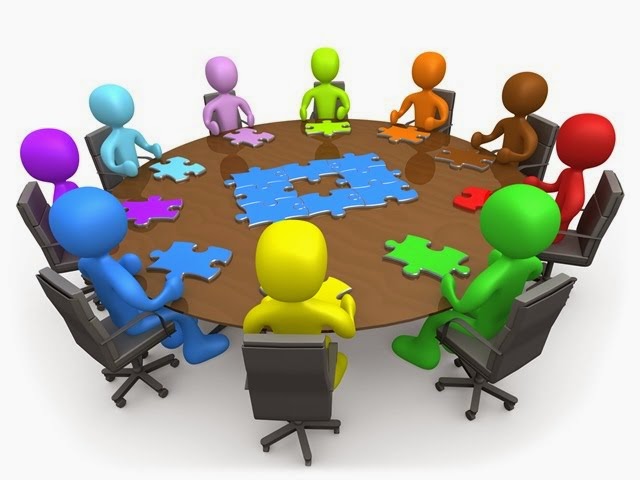 Comrade S.K.Vyas Secretary General BCPC had invited suggestions for modification or addition to the Draft Declaration.

AIPRPA has proposed one addition to the Charter of Demands viz., "Free Medical Treatment through smart card to all Pensioners in both Government and all Private Hospitals aided and approved by CGHS, Central and State Government as well as ending of discrimination shown to Postal Pensioners in joining CGHS after retirement"

Any more suggestions required in the Draft may be proposed by AIPRPA members through email communication to CHQ to the following email ID: