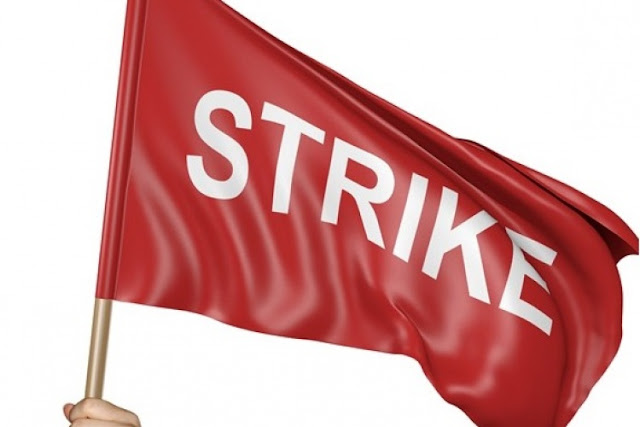 The AIPEU GDS (NFPE) as well as AIGDSU & NUGDS (FNPO) are launching indefinite strike from tomorrow. AIPEU P4 NFPE in support of GDS strike commencing indefinite strike from day after tomorrow. DG Posts held talks with the above four Unions today but except requesting for 'Don't go on strike' nothing concrete could be given out by him. He simply says that within one or two months Kamalesh Chandra committee will be implemented! This shows utter lack of seriousness on the part of Postal Board and Central Government towards burning issue of GDS for months!

The Unions have resolved to go ahead with the indefinite strike as planned. There may be threats! There may be punitive action! But Government and India Post are not ready to become sensitive! AIPRPA CHQ calls upon our rank & file organizations and comrades to extend all possible kinds of solidarity to GDS masses! Organise protests, assemble before HPOs / Divisional Offices etc with AIPRPA banners and demonstrate in support of GDS! As per local conditions, our comrades can take any solidarity action. It is our duty and responsibility to raise in defense of GDS downtrodden masses! Jump in solidarity and report to CHQ! - KR GS AIPRPA
Posted by Postal Pensioners at 08:00