Get ready for a prolonged legal battle!

Our first batch of Petition by 30th June Retirees for increment hearing tomorrow! 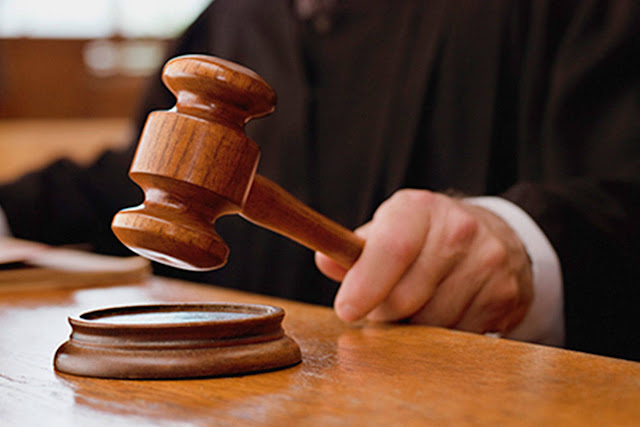 The CAT Chennai appears to be against granting the increment to 30th June Retirees! A series of petitions filed by different section of retired from CG departments have been dismissed by CAT quite recently including a case today. Our first set of petitions go before CAT tomorrow with K.Ragavendran GS AIPRPA as the first petitioner. Our  MA number is 131 of 2019 (LT). But as the mood of Court is not in favour, our case too is likely to be dismissed tomorrow.

The line taken by CAT Bench Chennai is that the case of Ayyamperumal is coming under "per incuriam" type. This means that the judgment fails to take other judgments of same nature of case and not argues against those judgments to justify change of judgment. There are two cases including a three member bench of AP High Court, which went against our prayer earlier. But when the Advocates pointed out that since the SLP by Government was dismissed by Supreme Court in Ayyamperumal case, it should not be brought under "per incuriam" type. But the CAT said that the dismissal of SLP without assigning reasons need not be binding. Such SLP dismissals are coming under "Dismissal limine" and hence not binding. Therefore the CAT Chennai has rejected/dismissed the petitions filed by our different 30th June retirees. We will try to argue tomorrow that the dismissal of SLP in Ayyamperumal case is not of that type of dismissal. However, tomorrow our fate may also be similar only, if our guess is not wrong on the face of stand of CAT Chennai! We have already discussed all points with our Advocate. If CAT takes such an unreasonable position, we are moving Madras High Court against CAT decision. Let us fight for justice! Let us not despair!! Await further note from CHQ after tomorrow's verdict!! - KR GS AIPRPA
Posted by Postal Pensioners at 06:26