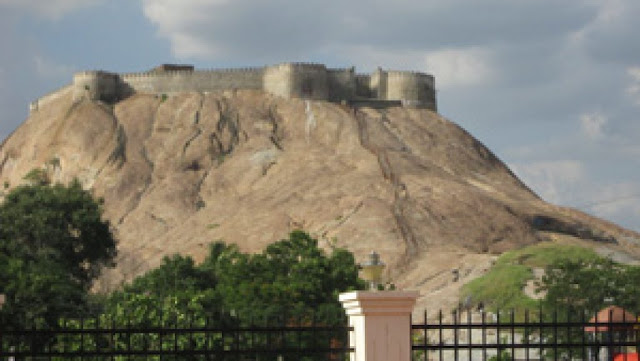 Reception Committee with Comrade P.K.Ramasamy District Secretary is all ready to receive the State Working Committee members at Namakkal. Two days SWC will be a fillip for further growth of AIPRPA in Tamilnadu! New District AIPRPA leaders from the second largest city of State 'Madurai' under comrade S.Pandian are attending for first time! Some comrades elected to the post of Divisional Secretaries like comrades Krishnasamy of Pollachi; Kaliyamurthy of Puducherry; Meenakshisundaram of Tuticorin; Vijayakumar of Kancheepuram; Paramasivam of Kallakurichi; Ayyasamy of Perambalur; Jaganathan of Krishnagiri are attending for first time! Veterans from many districts too are attending! It will be a good meeting with purposeful discussion on pensioners issues! Let it be a successful gathering! - KR GS AIPRPA
Posted by Postal Pensioners at 23:09