Another Mile Stone Judgment in favour of Pre-2006 Pensioners

Outcome of Supreme Court Judgment on this issue 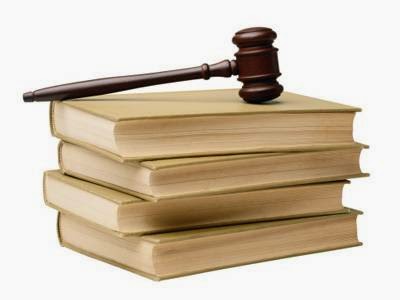 The Kerala High Court judgment under question was a judgment of Ernakulam Bench of CAT filed by Mr.M.O.Inasu and Mr.K.Ramachandran Unnithan made on re-hearing as directed by the Kerala High Court that ordered to implement the  6th CPC recommendation of reducing the required 33 years of service into 20 years’  for grant of full qualifying pension of 50% of LPD or 10 months average whichever is greater to Pre-2006 Pensioners.

The crux of the judgment of Ernakulam Bench of CAT upheld by Kerala High Court as well as by the Apex Court is as follows:

The judicial verdict is another blow to the Government’s mis-interpretation on the following two counts:

In the background of this historic judgment all are requested to find out about such Pre-2006 pensioners who are denied full pension for not putting in 33 years service and make them represent for grant of full pension @ 50% of the minimum of pay in Pay Band plus Grade pay for the particular cadre in which they retired before 2006.
K.Ragavendran