DISCUSSION FOR FORMATION OF AIPRPA IN NORTH EASTERN REGION 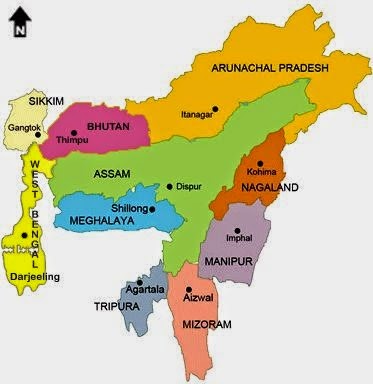 Certain important decisions were taken for formation of AIPRPA in the entire region viz Assam, Meghalaya, Manipur, Arunachalpradesh, Mizoram and Nagaland States. All the Circle Unions and the RCC (Regional Coordination Committee) will take all necessary steps including discussing with the leadership of the existing Postal & RMS Pensioners Association in Guwahati for bringing all pensioners of postal and RMS within AIPRPA.

Accordingly the joint subjects committee of the 34th joint circle conference of Assam & NE Circle NFPE Unions held on 8.4.2015 adopted a unanimous resolution on Policy & Programme. The above resolution stated that in line with the decision of the 9th Federal Council of NFPE held at Hyderabad action will be  undertaken to form AIPRPA in all divisions of 7 States in this North Eastern Region.

AIPRPA CHQ Conveys its hearty thanks to the resolve of the NFPE Organisation led by RCC Assam & NE for the above soliarity.