Greetings of May Day 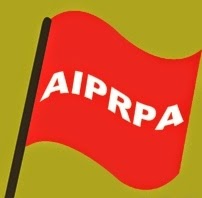 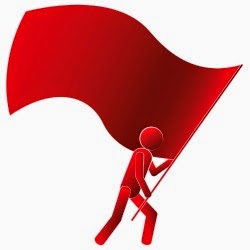 May Day this year as always inspires all the workers and toiling people. The supreme sacrifices of leaders of May Day movement who were hanged to death by the US Government and the US Judiciary as well as many workers who sacrificed their lives to the brutal police firing in Hay Market Square in Chicago City formed the foundation of a strong working class movement all over the world. Let us salute those Martyres on this year May Day also.

The May Day this year comes in the wake of a larger unity of Indian Working Class against the intensification of the attacks by the Central Government in the form of attempted laws to snatch all the existing labour welfare laws and trade union rights. This May Day also unfolds with a clarion call by the Postal Joint Council of Action for an indefinite strike from May 6th against the retrograde recommendations of the Task Force headed by former Cabinet Secretary TSR Subramanian appointed by the Prime Minister to open the path for quick privatisation of Indian Postal Department. The Strike is also for seeking justice to Gramin Dak Sewaks so that they are included into the ambit of the 7th CPC.

Let all the members of the AIPRPA befittingly hold May Day Programmes besides extending total solidarity to the striking Postal Employees through holding demonstrations during the indefinite strike.