Protest against delay in implementation of Postman Mail Guard higher pay scale with effect from 1.1.1996! 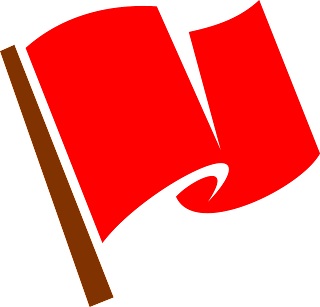 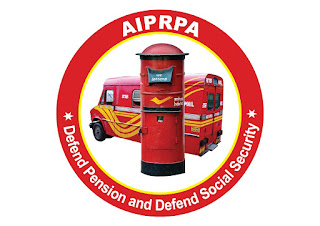 Under the Supreme Court judgment the Department of Posts had ordered vide No.2-1/2007-PCC Dated 23.05.2018 for grant of 3050-4590 scale with effect from 1.1.1996 instead of 10.10.1997. The order ruled out any arrears for the period from 1.1.1996 to 10.10.1997 as the change of date of effect is only notional. However, the increase shall have the actual impact with effect from 10.10.1997 for all purposes. Unfortunately, the learned Officers of Postal administration at various levels are reluctant to implement the orders! Instead of expediting the implementation, unnecessary queries are being raised with the Postal Directorate. The attitude of the administration is strongly condemnable. Instead of looking into the issue and taking into assessment as to how many additional staff will be required to the task at hand and ordering a separate cell in the Postal Accounts Office for speedily effecting the orders, the administration is behaving as though nothing has happened. The administration, which has no difficulty in interpreting the negative orders of the Courts diligently to extend it to all the other officials immediately, is not ready to even implement the orders of the Directorate that is favourable to the present and past Postmen and Mail Guard employees.
In order to condemn the inordinate delay and demanding steps for immediate implementation of 23.05.2018 orders to employees as well as pensioners of Postman and Mail guard cadre, the AIPRPA CHQ calls upon all our rank and file organizations to stage a protest demonstration at divisional levels on 08.02.2019. A Memorandum addressed to the Director General, Dak Bhawan, New Delhi 110001 requesting immediate implementation with necessary constitution of cell in the office of DPA is submitted through the respective SSPOs/SSRMs.
KR GS AIPRPA
Posted by Postal Pensioners at 06:22