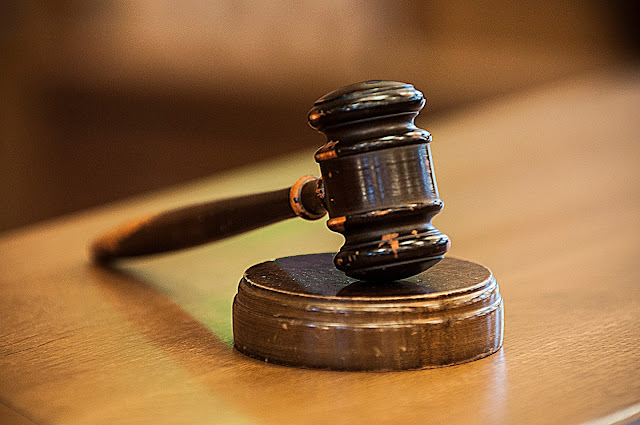 Let us congratulate all unions and Associations won the recognition based on membership verification!
Posted by Postal Pensioners at 21:14