Another Round of Struggles inevitable!

AIPRPA Calls for Programme of Action 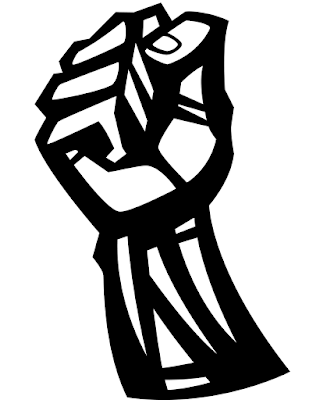  The orders of Department of Posts are not speedily implemented.

 Many agitations and submission of Memorandums to Prime Minister and through Members of Parliament are ignored by the Department.

 The resentment and frustration is growing among the Postal Pensioners.

AIPRPA CHQ therefore calls upon all to observe the following programme of action:

1. Two days Relay Dharna either in February or in March, 2020 in front of DPA Offices / Chief PMG Offices (One Day Dharna if States feel according to local conditions) on these three issues. Pensioners may be mobilized from all Districts / Divisions to State Headquarters. If it is a relay dharna for two days then districts / divisions to attend 1st or 2nd day be informed to them in advance.

2. If any State Association decides in its managing body like the Conference or CWC, it can go for higher form of action like picketing of Chief PMG Office / DPA Office in the month of March, 2020. They are free to observe both Relay Dharna and Picketing.

3. Denial of Permission to hold Dharna may be resorted to by the Postal Administration. But the Pensioners have to show their protest braving such denials. We cannot be expected to sit idle for years despite orders of the Department exist but local authorities do not want to implement it on flimsy grounds or delay its implementation without any time limit.

4. Second phase of programme will be in New Delhi in front of Postal Directorate. Decision for it and the date of the programme will be decided by the CHQ in consultation among office bearers of CHQ after the conduct of 1st Phase of Programme in all Circles / States.
Posted by Postal Pensioners at 19:41