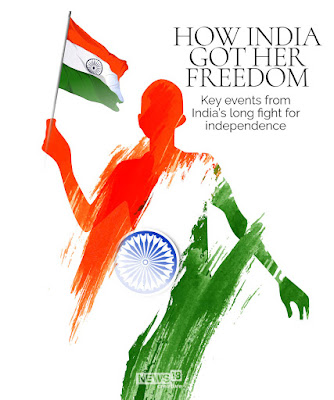 India is entering into its 74th year of Independence. After that except for a brief period of 18 months between 1975-1977, we never abandoned the Democratic path but for intermittent individual occasions. But there is step by step attack and weakening of democracy and constitutional institutions in recent years. We hope the Democracy will be preserved by the general awakening and intervention by people in time!