National Federation of P&T Employees was really a historic organization founded on 24th November 1954! The plan of realignment proposed by Union Government to dilute the militancy of UPTW and Postman union was used to unite all workers of P&T with retention of militancy! Many leaders of NFPTE were legends and we were lucky to be led by those historic leaders. NFPTE naturally was the vanguard of CG employees movement and its basic role in foundation of Confederation of CG Employees and Workers in 1956 cannot be forgotten by any of us! Many struggles launched by NFPTE were historic! Though divided into two segments, the legacy of militant movement of NFPTE and its former militant and revolutionary UPTW & Postman Union as well as the fathers of P&T TU movement Babu Tarapada Mukherjee and Henry Parton was not compromised by us even today! Long live the memory of NFPTE! - KR GS AIPRPA 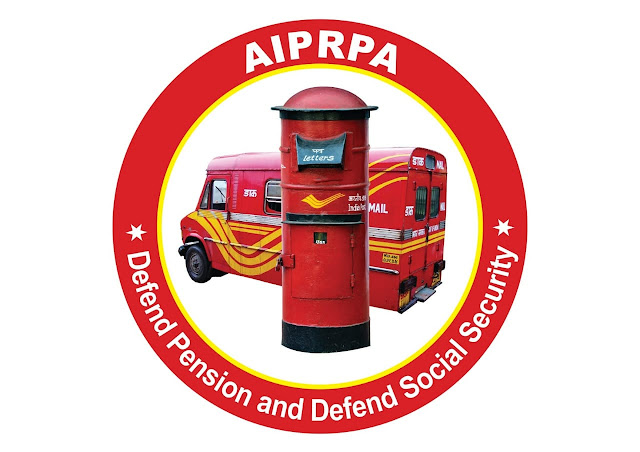 Posted by Postal Pensioners at 22:00