Set Back to Promotees! Our fight has to continue! 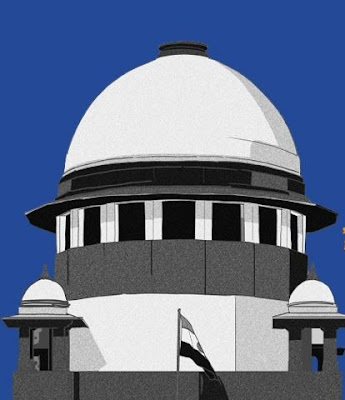 The Judgment of Honourable Madras High Court has been released. It has considered our arguments and ruled that the appointment to the post of PAs by departmental examination is to be considered only as promotion and not as direct recruitment. Therefore it ruled that Promotees are not eligible to claim MACP-3. The earlier judgments of Shivakumar etc were given out by the Courts in favour of employees to grant MACP-3 because the Rules of Recruitment were not placed before the court and not discussed. Therefore, the High Court has rejected those earlier judgments.
AIPRPA has discussed with our Advocate Arun after reading the full judgment.
The opinion of Advocate is that we have to implead in the SLP case before the Apex Court before the Supreme Court rules on those two SLPs as those judgments may not be applied automatically to the present cases. Whatever happens, impleading in the SLP case before the Supreme Court is necessary. We will discuss with the plaintiffs in the cases before Madras High Court and also in the ensuing CMC meeting of AIPRPA – KR GS AIPRPA
Posted by Postal Pensioners at 03:54