Campaign among public by the Pensioners 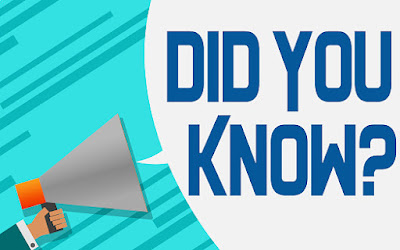 The Postal JCA of NFPE and FNPO had it its joint circular dated 18.07.2022 expressed that the Public Support to their Strike Action on 10.08.2022 will be ensured through Campaigns amongst them through the Pensioners Associations.

The move of the Government will destabilise the faith the Public have on the Postal Department. The POSB safeguards so far available to the Public will be removed because of the throwing away of POSB to the IPPB. The safety available through other services rendered by the Postal Department as a representative of the Union Government will be gone shortly once the Department is privatized. Many members of the Public are totally unaware of these things. The Public’s good faith in our brand name will be spoiled by the moves of privatization. The service mind of the Postal Department in all its services throughout the length and breath of the country will be replaced by the profit mind of the private players! This point has to be effectively campaigned among the public.

The duty and responsibility of the Pensioners Associations generally and AIPRPA particularly, is to take this campaign effectively amongst the public. It is mainly our task to expose the designs of the Union Government and to safeguard the Department of Posts as a Government Department. We should keep in our minds that our pension is safe only as long as the Department remains as the Government Department and once it becomes private all our existing safeguards will be gone.

So, in addition to the support effectively shown by us on 8.8.2022 through our independent dharna all over the country, start an effective campaign immediately. The campaign should be including issuing pamphlets in regional languages and distribution to the public in main areas where large number of publics are gathering like Bus and Train Junctions.

The Postal JCA is expecting us to do this task!

Let us do this and stand strongly with the struggling Postal Employees!

Let us also strongly organize our pensioners for the 8th August half a day Dharna!

Posted by Postal Pensioners at 01:43