Task on protecting our independence!

Our motherland 'India' attained total independence from British Rule on 15th August, 1947. We have completed 75 years. A great feat! We have political turbulances but always returned to Democratic Rule. Despite many shortcomings, economy has recorded achievements too. Construction of a huge Public Sector institution was  undertaken in the past due to the inability of corporates to build that infrastructure in private. Mismanagement and inept handling by the private led to nationalization of LIC and Banks!

This huge government sector and public sector financial giants have protected Indian economy from collapsing like many western economies in the international financial crisis of 1990s. But the Central Governments have not learned the lesson. The present Union Government also failed to learn proper lesson by the recent pandemic which exposed the hollowness of lack of building the public health system under liberalization. The subservience to the corporates will lead the country from losing its non-allignment line too totally and will convert our economy into a crisis economy. But the corporates won't suffer, the common people will!

Now, we are celebrating our independence without knowing that we are surrendering our souverignty to the corporates because of the patronage shown by the government to stand on the side of corporates. Blind privatisation of Air India, Indian Railways, Defence, Postal, Banks and Insurance etc by the Union Govt is destroying the fabric built by perseverance and hard efforts to stand on our own legs. The price paid by the country for this was equally important like the price paid for gaining independence.

We have brought back the nation to democracy from autocratic emergency in the past.Will we bring back the strong footing of Public Sector by forcing the government to desist from the path of blind privatization? Can this Government show at least one PSU institution newly created by it instead of disinvestment spree shown budget after budget?

Our Task on protecting the 75 years of infrastructure! 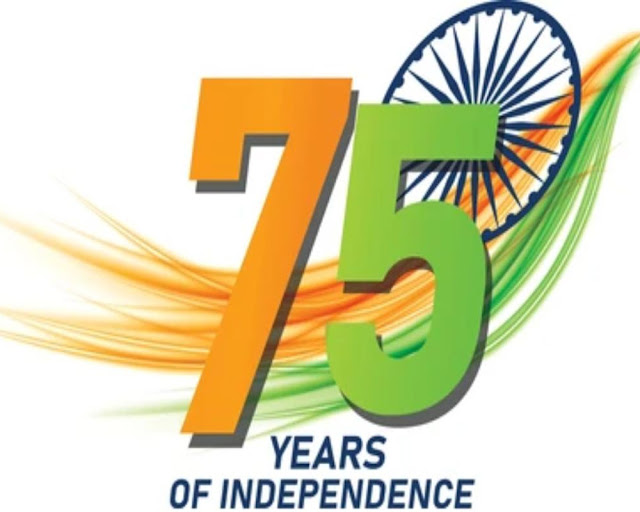 75th year of Independence is great. But protecting it is more important than anything else. Let us pledge to sacrifice to protect the built infrastructure of Govt and Public Sector on this 75th Independence year! It is our primary task! All the Pensioners take this pledge that protecting the nation from losing its souverignty is basic to protect our pension and social security. Because tomorrow or day after the Corporates will definitely snatch our existing pensionary rights as they snatched the right to pension to the workers in the name of NPS. Our fight to end NPS and protection of our existing pensionary rights are inseparable from our struggle to protect the nation from embracing total privatization! - KR GS AIPRPA

Posted by Postal Pensioners at 08:08