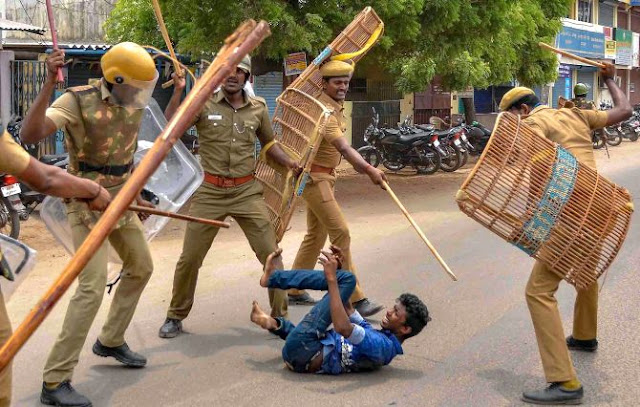 It was on this day in 1968 the CG employees went in a day's token glorious strike. In those days even a day strike was intolerable to Government. All strikes were considered as instigation by foreign countries to support Indian revolution! So every strike was met with extreme suppression; including 19th September 1968 strike action. Many employees lost their lives due to police action. Heavy victimization followed. Let us remember and honour all those comrades whose supreme sacrifices have paved a better life to all of us! - KR GS
Posted by Postal Pensioners at 20:34